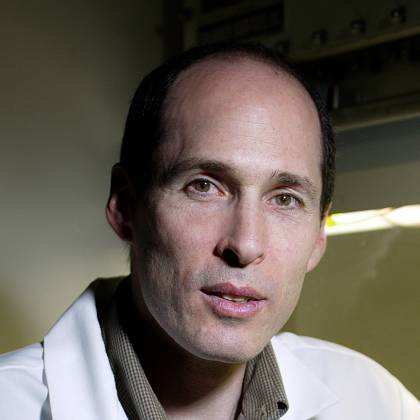 Jeremy Nathans, a professor of molecular biology and genetics, of neuroscience, and of ophthalmology, received the 2020 Benjamin Franklin Medal in Life Science for his groundbreaking research on the genetics of the visual system, including the identification of key genes involved in eye development, eye diseases, and color vision. The medal is awarded to visionary scientists whose achievements have made a positive impact on the future.

Seth Martin, an associate professor of cardiology, and David E. Newman-Toker, a professor of neurology, lead a team that received an American Heart Association $2.5 million grant to launch the Center for Mobile Technologies to Achieve Equity in Cardiovascular Health. The team's mission is to leverage mobile and wearable technologies to empower patients and clinicians, enhance quality of care, increase value, and improve the diagnosis and management of heart diseases and stroke. The Armstrong Institute Center for Diagnostic Excellence played a key role in the grant submission and will be integral to project completion.

Zhaozhu Qiu, an assistant professor in the Department of Physiology, with a joint appointment in Neuroscience, has been selected as a 2020 Sloan Research Fellow. He is one of 126 early-career scholars who received the fellowship this year. Awarded annually to the brightest and most promising young researchers across the U.S. and Canada by the Alfred P. Sloan Foundation, the Sloan Research Fellowship is among the most prestigious awards available to early career scientists. It brings a two-year $75,000 award to advance the researcher's work. Qiu studies the channels that allow chloride ions to move in and out of the cell and how these channels work in neurological diseases.