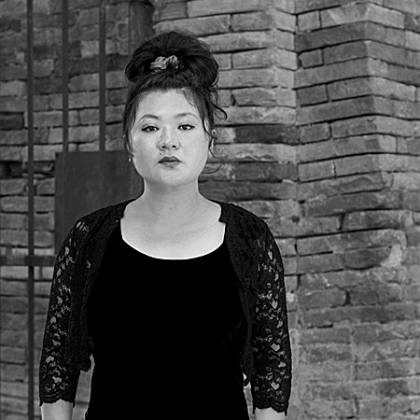 Faculty artist Du Yun, Composition, was named one of this year's 38 Great Immigrants by the Carnegie Foundation, which recognizes immigrants who enrich the fabric of American culture and strengthen American democracy through their lives, their work, and their example. Born and raised in Shanghai, and currently based in New York, Du Yun is a composer, multi-instrumentalist, and performance artist who won a Pulitzer Prize in 2017 for her work Angel's Bone. She and the other honorees received their awards in a ceremony on July 4.

An episode of Out of the Blocks, a podcast co-produced by faculty artist Wendel Patrick and WYPR's Aaron Henkin, received a 2018 Edward R. Murrow Award in the Large Market Radio, News Documentary category. The podcast focuses on the diversity that can be found on specific blocks throughout Baltimore and presents the residents' stories in a documentary-style format. The episode that was honored was "2100 Edmondson," which aired in 2017.