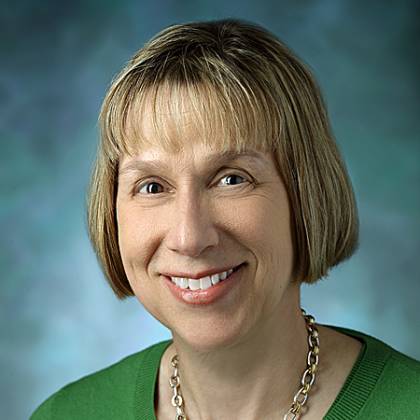 Susan Lehmann, an associate professor in the Department of Psychiatry and Behavioral Sciences and director of the Geriatric Psychiatry Day Program, is the new president of the Association of Directors of Medical Student Education in Psychiatry, or ADMSEP, the national organization dedicated to medical student education in psychiatry.

Naresh M. Punjabi, a professor of medicine and epidemiology, has won the 2018 William C. Dement Academic Achievement Award from the American Academy of Sleep Medicine for exceptional initiative and progress in the areas of sleep education and academic research. Punjabi's research, which is supported by grants from the National Institutes of Health, focuses on the epidemiology of sleep apnea, with an emphasis on defining the etiological links to insulin resistance, type 2 diabetes mellitus, and cardiovascular disease. Punjabi's award was presented June 4 at SLEEP 2018, the 32nd annual meeting of the Associated Professional Sleep Societies, which took place in Baltimore.

Pat Triplett, an associate professor and JHH Psychiatry clinical director, has been elected president of the Maryland Psychiatric Society.