Oana Brooks, an equity compliance investigator in the Office of the Vice Provost for Institutional Equity, is among the 2018 Maryland's Top 100 Women honorees named by The Daily Record. 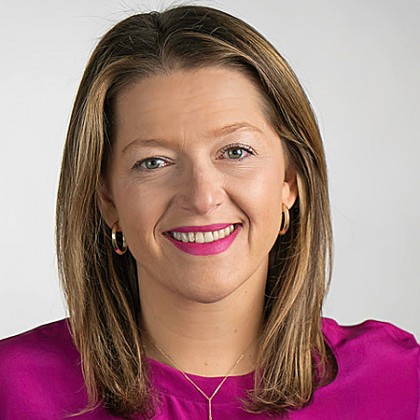 A panel of business professionals and previous Maryland's Top 100 Women awardees from throughout the state reviewed the final applications and selected this year's honorees, whose "passion … commitment to excellence and … work they do to bring communities together" were cited by the paper's publisher as reasons for their recognition. Nearly 425 women were nominated this year for the statewide honor.

The awards celebration will be held April 23 at the Joseph Meyerhoff Symphony Hall.

Before joining Johns Hopkins in 2015, Brooks was chief of the Juvenile Division in the Office of the State's Attorney for Baltimore City.