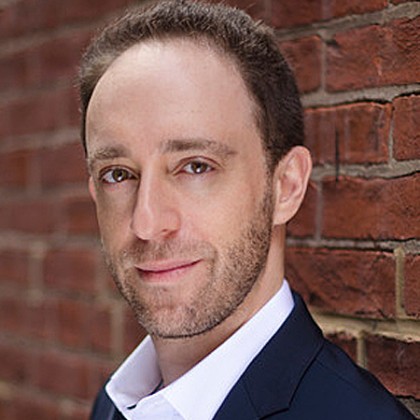 Rise Bmore, an annual event founded and directed by faculty composer Judah Adashi, won Best Concert in Baltimore magazine's 2017 Best of Baltimore issue. The citation reads: "This yearly performance, which recognizes the anniversary of Freddie Gray's death, gathers artists—from Peabody professors to hip-hop ingénues—who represent a cross section of our city." Rise Bmore is sponsored in part by the Peabody Institute. In the same issue of the magazine, Peabody was on a list of Killer Concerts, a recognition given for the institute's free concerts. "Talk about breaking down barriers to access …" the magazine wrote, "Peabody, we applaud you."

Musicology faculty member David Hildebrand and former Peabody archivist Elizabeth Schaaf have written Musical Maryland: A History of Song and Performance From the Colonial Period to the Age of Radio, which prominently features Peabody and is published by Johns Hopkins University Press. The book is full of musical examples, engravings, paintings, drawings, and historical photographs that portray the places around the state in which music has flourished.

The results of a 2015 Discovery Award grant, "Identifying Psychedelic and Non-Psychedelic Music Elements for Psilocybin Research," have been released on the Frontiers of Psychology website. Researchers on the grant were Peabody faculty members Oscar Bettison, Composition; Jenine Brown, Music Theory; Hollis Robbins, Humanities; and David Smooke, Music Theory; and, from the School of Medicine, Assistant Professor Frederick S. Barrett and Professor Roland R. Griffiths, both of Psychiatry and Behavioral Sciences. Frontiers of Pyschology is a community-rooted, open-access academic publisher.

Jenine Brown, a Music Theory faculty member, and Nathan Cornelius, a doctoral candidate in guitar and master's candidate in theory pedagogy, presented their research at the national biennial meeting of the Society for Music Perception and Cognition. The study investigates which chords are best remembered in a piece of music composed by Bartók. The conference took place July 30 to Aug. 3 at the University of California, San Diego.