Eric Edelman and Thomas Mahnken, both part of the Philip Merrill Center for Strategic Studies at the Johns Hopkins University School of Advanced International Studies, have been appointed to the Commission on the National Defense Strategy for the United States.

Established by the National Defense Authorization Act for fiscal year 2017, the commission is a panel of bipartisan national security experts appointed by Congress to make recommendations for the nation's defense strategy at the outset of an administration. 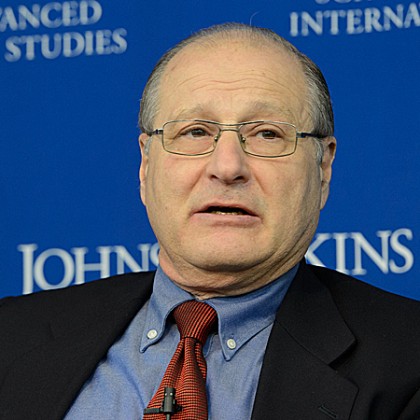 Edelman has held numerous senior positions at the departments of State and Defense as well as the White House, where he led organizations providing analysis, strategy, policy development, security services, trade advocacy, public outreach, citizen services, and congressional relations. He served as U.S. ambassador to Finland in the Bill Clinton administration and to Turkey in the George W. Bush administration. He also was Vice President Dick Cheney's principal deputy assistant for national security affairs. 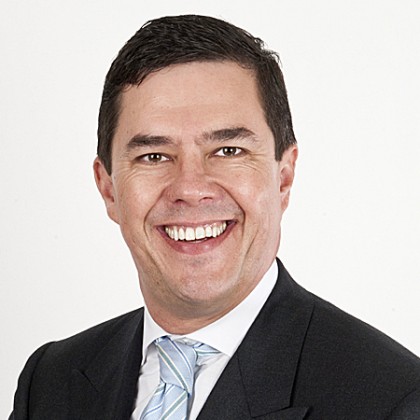 In addition to his professorship in the Merrill Center, Mahnken holds the Jerome E. Levy Chair of Economic Geography and National Security at the U.S. Naval War College. He is currently on the staff of the congressionally mandated National Defense Panel and previously served on the staff of the Quadrennial Defense Review Independent Panel, Commission on the Intelligence Capabilities of the United States Regarding Weapons of Mass Destruction, in the Defense Department's Office of Net Assessment; and as a member of the Gulf War Air Power Survey. He is a commander in the U.S. Navy Reserve and a recipient of the Secretary of Defense Medal for Outstanding Public Service.