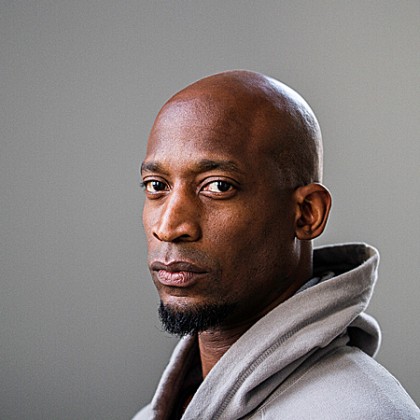 Faculty member Wendel Patrick has won a $25,000 National Endowment for the Arts award to support the WYPR radio program Out of the Blocks, which is dedicated to documenting the stories of Baltimore residents through audio interviews and photography, one neighborhood block at a time. Patrick's project will expand this model to as many as six cities across the United States, working in partnership with local radio stations, and up to six hourlong episodes will be produced and distributed to public radio stations nationwide through the Public Radio Exchange. The program also will be accessible for free through an online platform, accompanied by video footage and photographs of the program's participants. Patrick is a classically trained pianist who also performs and produces hip-hop; in fall 2016, he taught Peabody's first hip-hop class, Hip Hop Music Production: History and Practice.

An updated version of Scalia/Ginsburg, an opera by Professional Studies faculty member and composer Derrick Wang about the relationship between Supreme Court Justices Antonin Scalia and Ruth Bader Ginsburg, will be presented at the 2017 Glimmerglass Festival in Cooperstown, New York, on Friday, Aug. 4, and Sunday, Aug. 13. The opera will feature faculty artist William Burden, a Glimmerglass Artist in Residence, in the role of Scalia. Ginsburg will be played by Glimmerglass Young Artist Mary Beth Nelson. A sold-out Q&A session with Justice Ginsburg follows the Aug. 13 performance.