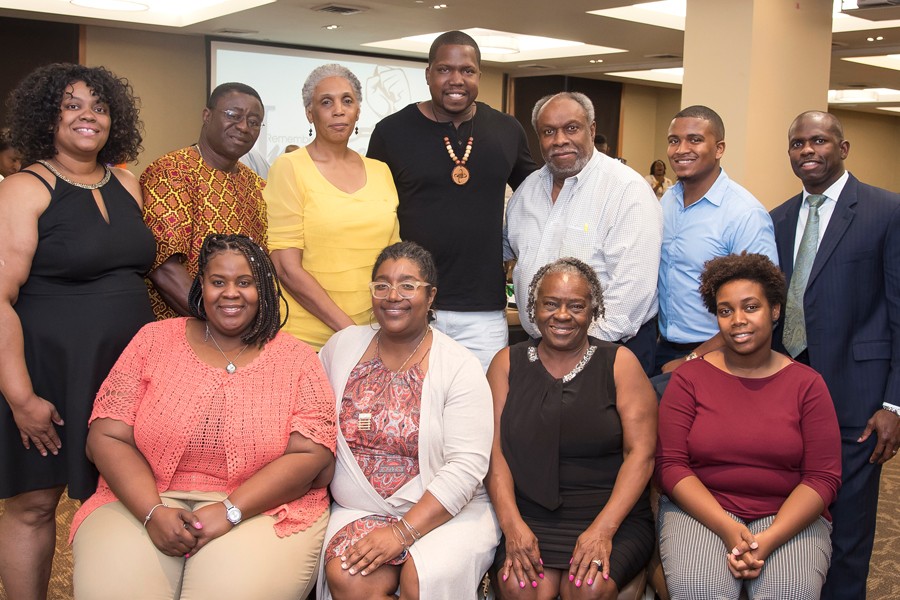 The Johns Hopkins University Black Faculty and Staff Association held its annual Juneteenth event on Friday to remember the 152nd anniversary of the official end of slavery in the United States.

"It is important that we celebrate each and every year, that we as a people were released from a harsh and unjust bondage that took so many precious lives of our ancestors," said MaDonna Perry, communications director for BFSA.

Although President Abraham Lincoln signed the Emancipation Proclamation on Sept. 22, 1862, with an effective date of Jan. 1, 1863, Texas' slaves were not affected; it was not until June 19, 1865, that the federal government sent troops to enforce the slaves' freedom, initiating annual Juneteenth celebrations that began the following year.

"It marks … a time of reflection, healing, and gathering together to remember our legacy of slavery," said Lorraine Smith, BFSA president-elect. 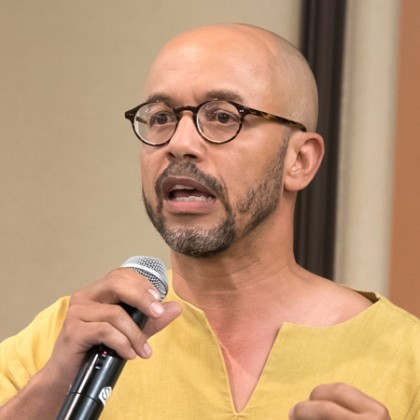 Jackson spoke about his youth and the challenges of growing up in Baltimore, "a city that has taken so many lives of young, black males." He also reflected on his close friend's death, which became a turning point in his life to begin seeking out more knowledge about black Baltimore heritage.