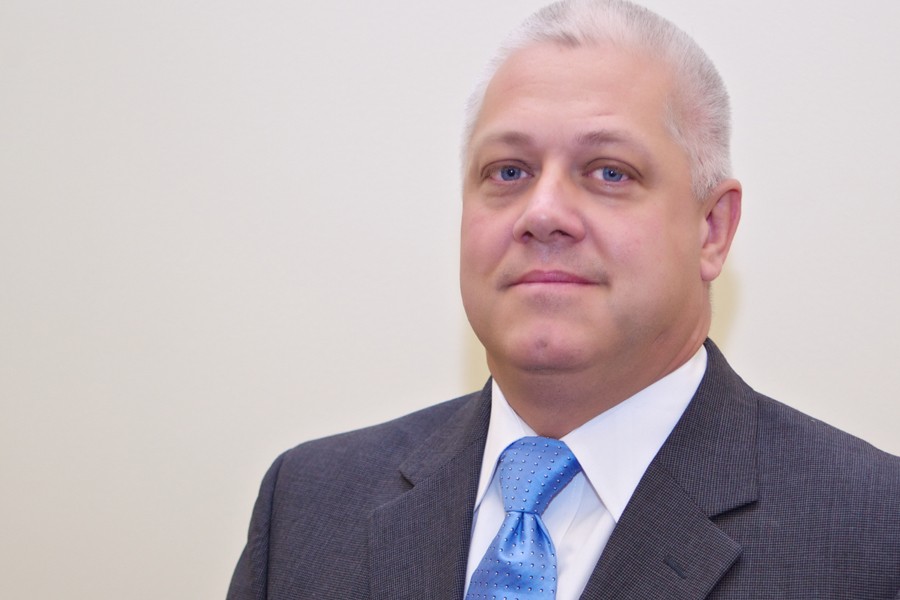 In this position, he has assured Johns Hopkins' readiness for countless events, including weather emergencies, labor actions, and the active shooter tragedy that occurred at the Johns Hopkins Hospital in 2010. Inside and outside Johns Hopkins, Gwon is a recognized and well-respected leader in emergency management.

"This is not an easy job, but somehow it's been the best job I've ever had," Gwon says.

Gwon will remain with Johns Hopkins Medicine in a part-time capacity to help manage the transition and assist with other projects. After his retirement, he says, he plans to continue to advance the disaster preparedness field, and he has plenty of projects to keep him busy—perhaps even eventually writing a book.

Go to the CEPAR website for more stories from the Hopkins on Alert newsletter, where this article first appeared.