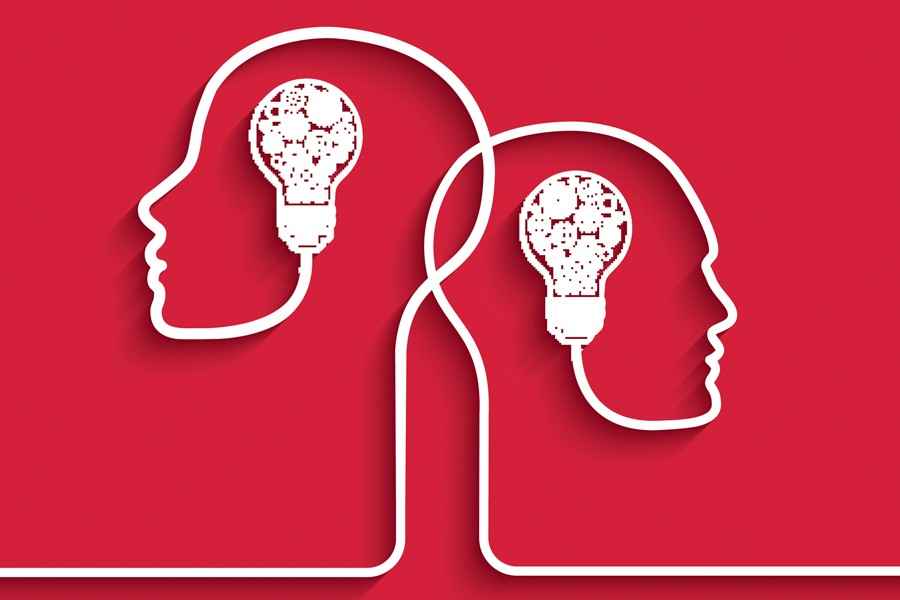 With hundreds of patent-worthy innovations churning through Johns Hopkins each year, it's in everybody's best interest to keep the approval process moving quickly.

That's why Johns Hopkins Technology Ventures made the call to streamline its system for reviewing new inventions. The "2-2-2" program, launched in the spring, promises initial contact from JHTV within two business days, a meeting set up within two weeks, and a written decision on the invention within two months.

In its first eight months, the program has been a game-changer for inventors at Johns Hopkins. The Technology Transfer team at JHTV, which oversees all invention disclosures, has marked a 95 percent success rate with the 2-2-2 goals—including a 100 percent rate during the months of October and November.

In this time, Johns Hopkins employees submitted 331 disclosures for new discoveries and innovations in medicine, science, and engineering. That includes, for example, an electronic cognitive test that could help spot Alzheimer's or Parkinson's disease, and an automated evaluation of patient mobility for intensive care units.

These inventions—there have been roughly 2,000 ideas submitted since 2013—funnel first through the Technology Transfer Office to become the commercial intellectual property of Johns Hopkins before they head for approval with the U.S. Patent and Trademark Office.

In the past, Johns Hopkins inventors had reported frustrations with a lagging process that could threaten their headway with the federal agency's first-to-file model for patents.

"The problem was previously that we'd get these applications and they'd go into kind of a black box, with delayed response times," says Neil Veloso, executive director of Technology Transfer. "With that in mind, to handle these customer service issues we put in place the 2-2-2 program to provide more transparency and more accountability."

Veloso attributes the new efficiency to improvements in Technology Transfer's electronic database, which now allows his team to better track and quantify its response times.

In addition, he points to a culture shift within his team to up the ante with accountability. "We want inventors to know these don't go into a black box anymore. There's someone at Hopkins who's responsible for you."

Mike Weisfeldt, the Department of Medicine chair from 2001 to 2014, says that "the change has been amazing. Faculty really need to understand they will get serious attention from real experts who can help them in a commercial sense."

Veloso says that further refinements should be coming. "In the future, we could very well add another digit to 2-2-2," he says. "We've taken a tremendous first step in improving our responsiveness and transparency, but that doesn't mean we can't improve our customer service even more."

Interested in disclosing an invention? Visit ventures.jhu.edu/disclosure for more details.