Event raises more than $700 for United Way of Central Maryland

You put together some beef and beans, some sugar and flour, some hungry faculty and staff, and what do you get? Big support for United Way of Central Maryland.

For 14 years, the Chili Cook-Off & Dessert Bake-Off has been a signature event of the university's annual fundraising campaign, and the 2016 edition—held Friday in Homewood's Glass Pavilion—brought out both longtime attendees and eager newcomers, many decked out in pre-Halloween finery. 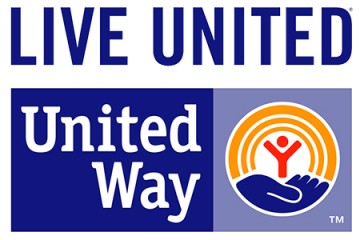 Admission was $5 with a costume, $10 without, and included sampling the entries and eating a catered lunch of chili, cornbread, dessert, and beverage that was sponsored by the Johns Hopkins Federal Credit Union.

Panels of judges tasted and re-tasted the entries (just to confirm their decisions, of course), and attendees got to cast votes for their favorites as well.

People's Choice Awards went to Erin Mellott for her Cincinnati Turkey Chili and Leann Brammer for her Cinnamon and Sugar Cake.

Winner of the costume contest was Valerie Johnson, a pipe fitter/plumber in Building Operations and Maintenance, who donned a hard hat and tricked out her white jumpsuit with a Chili Inspector patch.

The $729 raised at the event will be donated to the Johns Hopkins Neighborhood Fund, a United Way pledge designation.