Goal is to have coordinated approach for faculty, grad students, and postdocs across all academic divisions 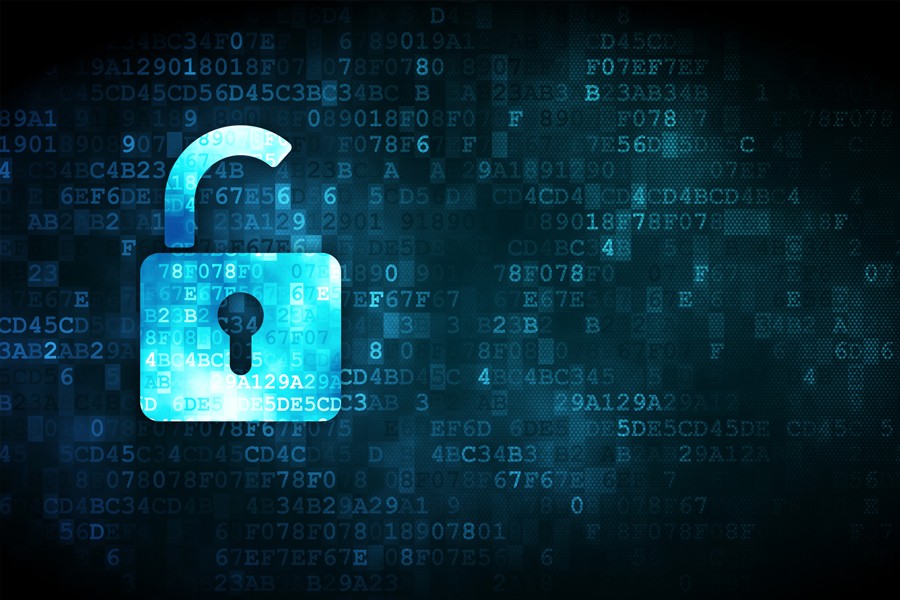 The movement has gone mainstream.

Since the term "open access" entered the vernacular in the early 2000s, hundreds of universities and scientific organizations have embraced in principle the ideal of making their research freely available via the internet, and further reducing the barriers to the wide and rapid dissemination of scholarship.

The early champions of open access aimed to provide an alternative to the centuries-old print-based tradition whereby a manuscript is submitted to a journal for acceptance and then peer review—a process that can take roughly six months to several years before its eventual publication, at which point only those who pay the journal's access fee, either per article or via an annual subscription, can view the full text.

While Johns Hopkins scholars have had the freedom to publish research in the forum of their choosing, and have published numerous articles in open access journals, to date the university has not authored a coordinated approach or policy to open access.

A growing number of people in the university community feel that has been an oversight, and this fall a newly formed Open Access Committee will begin its work to steer the creation of a guiding policy or statement on scholarly publications for faculty, graduate students, and postdocs across all nine academic divisions of Johns Hopkins.

Denis Wirtz, vice provost for research and co-chair of the 16-member Open Access Committee, says that for Johns Hopkins to build on its reputation as a cutting-edge research university whose guiding mission is knowledge for the world, the school should be a leader in efforts to provide online access to research. And as Johns Hopkins research is vital to populations in developing countries, he says, there is also a moral imperative to get the latest research quickly and cheaply to communities that could use it the most.

"Most people in the world don't have access to the great scientific scholarship that the American academic community produces, and so you have to ask, What more can we do to share this information more freely?" Wirtz says. "We're coming at this late in the game, but open access is something we need to address on a universitywide level. There is a value, and service to society, in the wide dissemination of knowledge."

Wirtz adds that major grantors are increasingly requiring researchers to provide open access, and can withhold money when they do not.

As defined by the Scholarly Publishing and Academic Resources Coalition, of which Johns Hopkins University is a member, open access is the free, immediate online availability of research articles combined with the rights to use these articles fully in the digital environment. Open access can be applied to all forms of published research output, including peer-reviewed and non-peer-reviewed academic journal articles, conference papers, theses, book chapters, and monographs. Typically, open access can be achieved in several different ways, such as publishing in an open access "gold" journal that doesn't have an associated paywall; submitting preprints of articles to a free online repository; or managing the rights of authors so they can effectively share versions of the article as broadly as possible.

A growing number of universities are providing institutional repositories in which their researchers can place their published articles. Johns Hopkins currently runs a repository called JScholarship, which enables any JHU researcher to make his or her working papers and preprints of publications freely available.

Wirtz notes that many of Johns Hopkins' peer institutions have a policy on open access. For example, the University of Pennsylvania, which adopted its policy in 2011, strongly encourages its researchers to grant to the university nonexclusive permission to make publicly available their scholarly articles for the purpose of open dissemination. Among its efforts, Northwestern created an Open Access Fund, a program to support its scholars who wish to make their articles openly available upon publication. The fund, like others of its kind, helps cover article-processing charges to publish in open access journals, or wave embargo fees by traditional paywall journals.

A challenge in promoting open access, Wirtz says, is overcoming a culture that places a high value in publishing research in "prestigious" subscription journals. Pieces in many of these high-impact publications are subject to rigorous peer review, and the perception of many researchers is that advancing one's career means getting published in such journals as Nature, Science, and Cell.

While some open access journals do have a peer-review policy, others do not, and these publications can vary greatly in impact factor, a measure reflecting the yearly average number of citations to articles published in that journal.

"For younger faculty looking to establish a reputation, where they publish can be very important. They may not have the luxury to think big picture," Wirtz says.

There's also a growing trend of researchers posting reports of recent discoveries to a repository or other publicly accessible website before submitting them to a scholarly journal. In February, Nobel laureate Carol Greider, a Bloomberg Distinguished Professor at Johns Hopkins and the Daniel Nathans Professor and Director of the Department of Molecular Biology and Genetics in the Johns Hopkins Institute for Basic Biomedical Sciences, published a preprint of her research on the regulation of telomere length in bioRxiv, a preprint server for the biology field. The public at large was thus given access to this early-stage research, and the ability to comment on the findings.

"When you deposit a paper in such an archival system, it can have this immediate impact," Wirtz says. "And it doesn't prevent you from later submitting the work to a prestigious journal. Of course, there will be some who say the science can be devalued as there is no formal review process. That is an issue we need to consider."

Wirtz says that the committee, which will bring together perspectives from different university divisions and from faculty at various career stages, is "agnostic" about the outcome of its work, and what specific measures it might recommend. Some questions the committee will want to consider, he says, are how to fund the use of open access by JHU researchers, how and whether to obtain wider copyright to scholarly articles, and whether or not to require that articles accepted for publication be put in an institutional repository that is freely accessible.

"What we're hoping comes out of this work is some guidance on using open access resources," he says.

Wirtz says the committee hopes to have a draft of its recommendations by the end of the calendar year. It will spend the next several months soliciting input from peer institutions and from JHU faculty, and working with senior research administrators at each division.

Once completed, the draft open access policy will go to the Council of Deans and the President's Office.