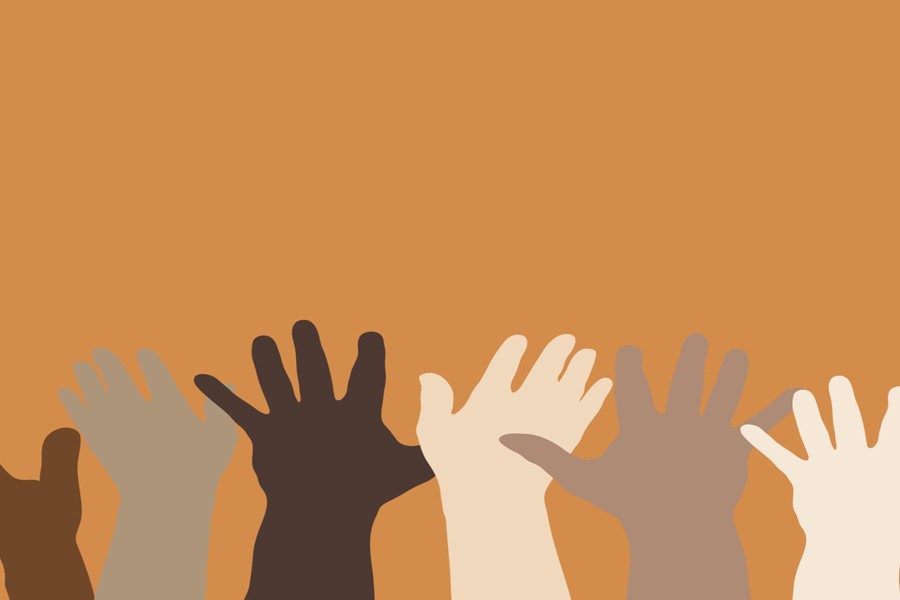 Although Johns Hopkins is home to countless groups and efforts working on diversity issues, none are quite like the Diversity Leadership Council.

As the most centralized entity focused on diversity and inclusion, the DLC produces visible results in the policies, programs, and culture at Hopkins. As an official advisory committee, this is the group that advocated for the Faculty Diversity Initiative for more inclusive hiring searches, put together a photo bank to increase visibility of students and staff with disabilities, and steered the university to create an LGBTQ Life office.

Dating back to 1997 and spanning all divisions at Hopkins, the council grapples with matters of race, disabilities, gender and gender identity, sexual orientation, families, international populations, and more. The philosophy is to "tap into the expertise and experiences of the Hopkins community" to work toward institutional progress, says current DLC chair Ashley Llorens](http://web.jhu.edu/dlc/membership/about_chair/), who is chief of the Intelligent Systems Center at APL.

The council includes roughly 50 members, representing every group at Hopkins—faculty, students, and staff across all 10 divisions of the university, along with the hospital and health system. The current member list is on the DLC website.

The DLC officially serves as an advisory body to Hopkins leadership—primarily university President Ronald J. Daniels but also the provost and other senior administrators. The goal is to effect change in the form of policies, programming, events, and outreach.

The group draws on its own members' experiences, through discussions and formal surveys, and works closely with stakeholders "to make structured, programmatic recommendations" to Hopkins leaders, Llorens says. The DLC communicates these recommendations through formal letters and summarizes them all at the academic year's end in its annual report.

The DLC also has a tradition of hosting two big events each year. In the fall, there's the annual Diversity Conference, gathering hundreds of attendees for workshops, discussions, and keynote speakers (2015's was NPR's Michele Norris). Then in the spring, there's the Diversity Awards ceremony, honoring individuals at Johns Hopkins "who have gone above and beyond to foster diversity and inclusion," Llorens says. The DLC puts out a call each year for nominations for the honorees. (The deadline for the receipt of this year's nominations is Friday, April 8.)

Beyond that, the DLC's role is to act as a unifying body for the various other diversity councils that exist across the university, such as the Department of Medicine's](http://www.hopkinsmedicine.org/medicine/diversity). The DLC attempts to focus on broader diversity issues that transcend individual divisions.

Since 2012 the DLC's Diversity Innovation Grants have spawned a range of creative projects at Hopkins that grapple with diversity, from an opera about racism in the South and a deaf awareness clinic to the B'More Proud LGBTQIA Leadership Summit.

The 2016 round of applications is open now through May 16.