Scholars from across Johns Hopkins University's 10 divisions gathered last night at the George Peabody Library to celebrate 60 innovative research projects that are being supported by the inaugural Catalyst and Discovery awards.

In his remarks, university President Ronald J. Daniels praised the award winners' creativity and boldness, and the "unprecedented collaborations that draw on your individual strengths and unite our divisions in tackling daunting research questions."

Daniels also told those in attendance; "We know that our investment cannot replace robust federal funding for the essential creative and investigative work of our university's scholars and researchers. But we also know that when it comes to sparking your discoveries, we just can't wait."

Thirty-seven early career scholars received Catalyst Awards and 23 cross-divisional faculty teams received Discovery Awards as part of a $15 million commitment to support faculty research over three years. Provost Robert C. Lieberman noted at the event that the deans of the university's schools were key champions of the program along with his office and the Office of the President.

The event was intended to "create a moment in time in an unforgettable space that can serve as a milestone in celebrating the ingenuity, creativity, and promise of our community of researchers," said Denis Wirtz, vice provost for research, in his remarks.

He said that having spoken to peers at institutions across the United States, "I can say that this program, both in mission and scale, is truly unique." 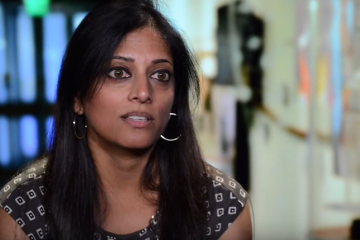 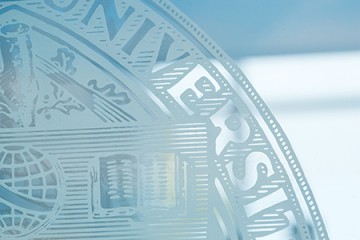 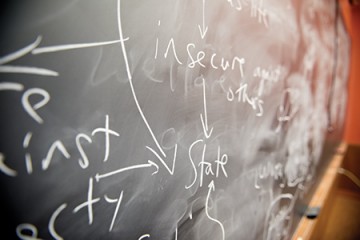