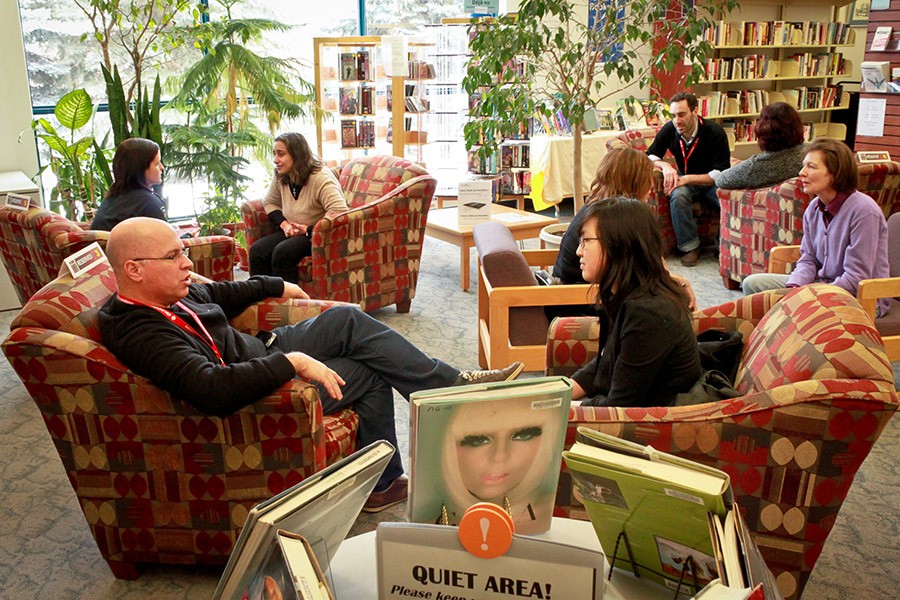 "Borrow a person you normally would think you wouldn't like. We have a wide selection of unpopular stereotypes. Everything from gays to hip-hoppers to immigrants. Take a walk, have a talk, or don't. Just remember to give back the person within two hours."

Those were the guidelines posted at the very first Human Library event, 15 years ago at a Denmark music festival. The idea—born in response to a violent hate crime—was for total strangers to share their stories with each other, as a way to break down prejudices. "Human books" could be checked out for one-on-one sessions.

In the years since, the Human Library concept has spread to more than 60 countries including the U.S., not only at festivals but also at libraries, schools, book fairs, and other settings. When Selma Ahmed first read about it in a magazine last fall, she knew she wanted to bring the idea to her own home base at Johns Hopkins University. That became even more of a goal, she says, as racial conflicts dominated national headlines over the past year.

"Our best resource to gain new perspectives is other people," Ahmed, a pre-med student at Hopkins, says of the principle behind the Human Library.

She found her chance to pursue the project through the university's Idea Lab crowd-sourcing challenge this spring. Ahmed's Human Library proposal pulled in 225 votes, scoring her a $2,500 Diversity Innovation Grant.

The rising junior envisions a one-day event, taking place in Homewood's Brody Learning Commons or Levering Hall, sometime before next spring. Her funding will go toward publicity and recruitment.

Ideally, Ahmed says, she wants to pull together at least "10 solid candidates" who can serve as the "human books" for the virtual library. "I want different people … to tell stories about themselves that might resonate with someone, that might make them see their race, religion, or culture in a different light."

She says a lecture series in one of her public health classes helped show her the value of such exchanges. One speaker who stood out was a formerly incarcerated man with a history of drug-related violence, who told the class about his experience re-integrating into society. That's exactly the type of story Ahmed wants to offer through the Human Library, though in more intimate settings, either one-on-one or in small groups.

The particular stories will be prepared and reviewed in some way in advance, though Ahmed says she doesn't want a format that's too structured or censored.

Right now Ahmed is the only organizer, but she says she believes others will get on board. She also imagines the Human Library could evolve into a more regular fixture, "to become a part of the Hopkins community." 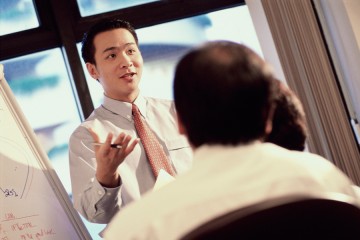 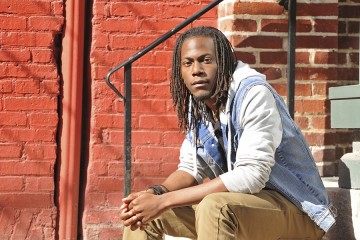 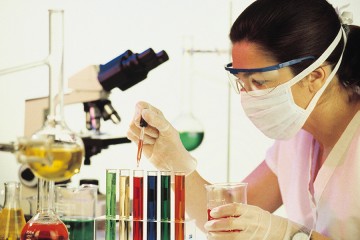