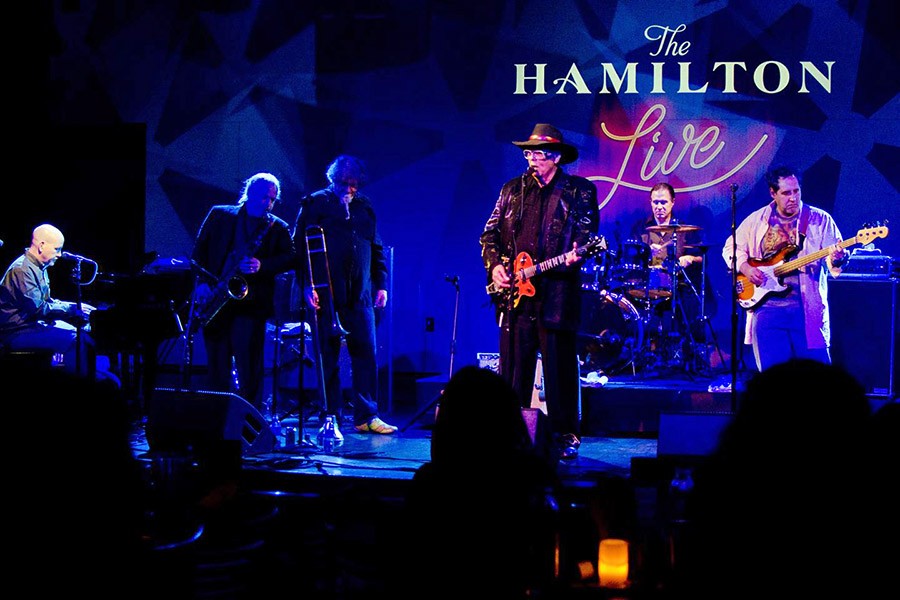 "I stepped down from being chair of the Department of Applied Mathematics and Statistics after 10 years and got to take a sabbatical this year. 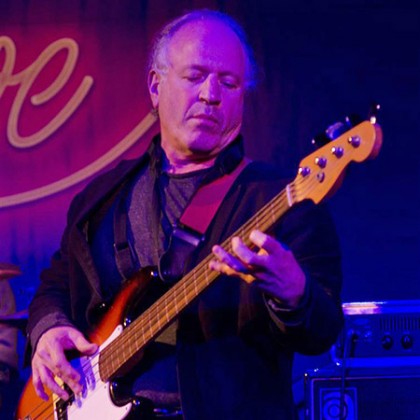 "For various reasons I decided to stay in Baltimore and continue to direct our department's Financial Mathematics master's program, which entailed spending a day per week at the Homewood campus.

"The rest of the time I spent at the East Baltimore campus, splitting my time between mornings at Biostatistics in the School of Public Health and afternoons at Oncology Biostatistics & Bioinformatics in the medical school. While there I worked on various collaborative projects, mostly related to bioinformatics, cardiology, the InHealth initiative, and environmental exposures.

"In addition, with my colleague Avanti Athreya I've been preparing an extensive collection of videos for flipping our department's intro statistics course.

"I've been able to spend more time in early mornings hiking in the Patapsco Valley State Park with my wife, Judy LaKind, and our dog, Sasha. I've also been able to devote more time to shedding on the sax and bass. The Stone Hill All-Stars, a group of Baltimore musicians I play with that was formed around seven years ago, released our third CD, and in January we performed at the Hamilton in D.C. with rockabilly legend Sleepy LaBeef."