In FY 2021, JHU spent a record $3.181 billion—nearly $1.5 billion more than the next highest institution on the annual list compiled by the National Science Foundation 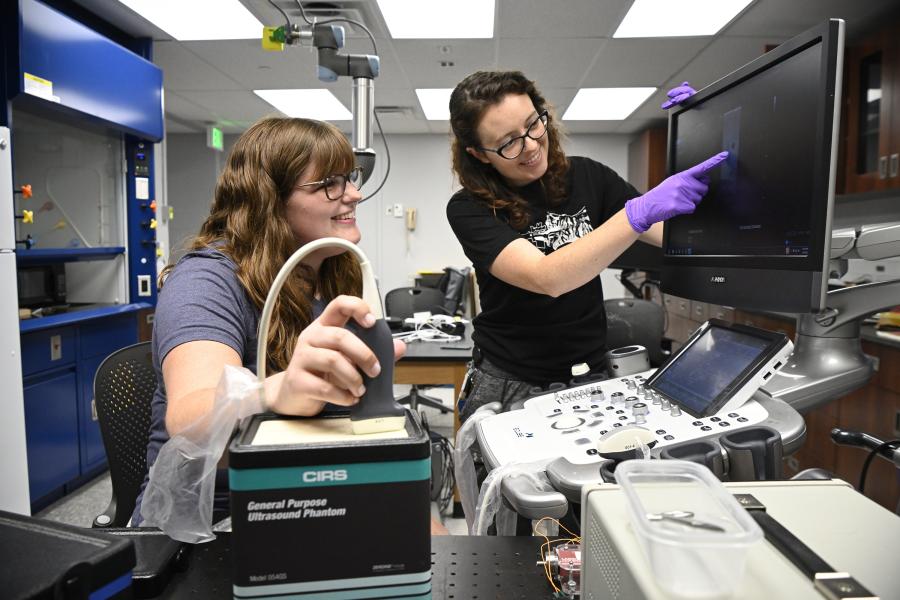 Johns Hopkins University once again led all U.S. universities in research and development spending in fiscal year 2021, according to the annual National Science Foundation report on higher education R&D.

In its 43rd consecutive year in the top spot, Johns Hopkins directed a record-breaking $3.181 billion into an array of projects across the enterprise, the most recent year for which nationwide data is available.

The Higher Education Research and Development Survey is the primary source of information on R&D expenditures within higher education institutions in the United States. In fiscal year 2021, total R&D spending for the approximately 915 institutions covered by the annual survey reached $89.9 billion, an increase of $3.4 billion, or 4%, over the prior fiscal year.

R&D expenditures funded from federal sources accounted for $3 billion of the total increase—notable because federally funded R&D expenditures had not increased by $3 billion or more since fiscal year 2011, when the American Recovery and Reinvestment Act of 2009 supplemented the flow of R&D support dollars.

Johns Hopkins first crossed the $2 billion spending threshold in fiscal 2010 and remains the only university to have done so. Since 1979, the NSF's inclusion of the Applied Physics Laboratory spending in its accounting of Johns Hopkins expenditures has solidified the university's annual position at the top of the NSF rankings. In fiscal year 2021, APL spent $ $1.949 billion on R&D.