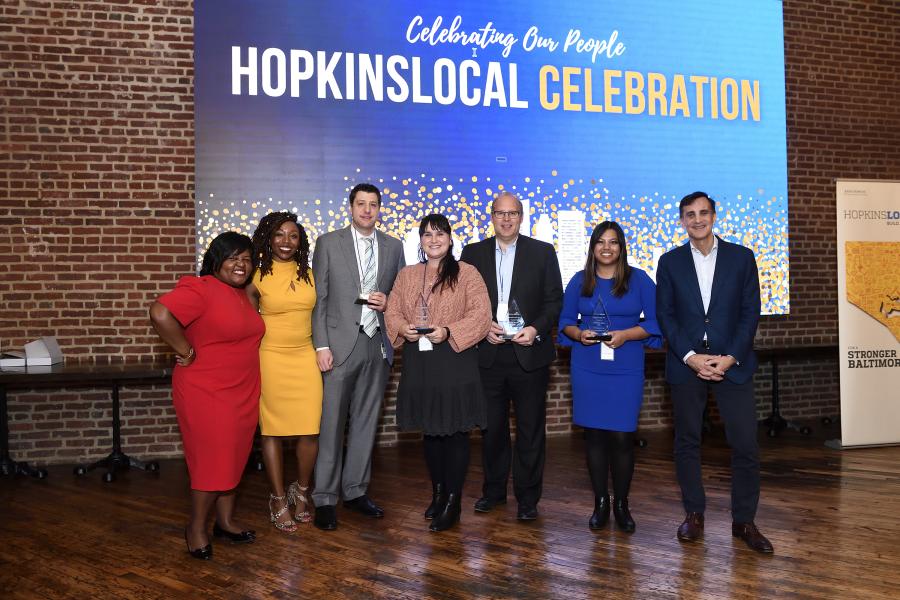 Nurturing the commitment to the HopkinsLocal mission

Alumni engagement is a big-budget endeavor—and a big opportunity for Johns Hopkins to boost the local economy, thought Robin Ingram, assistant vice president of Alumni Relations at the School of Medicine.

In that lightbulb moment, Ingram realized she and her team are perfectly positioned to support HopkinsLocal, the university and health system's six-year-old initiative to increase economic opportunity within Baltimore City.

So Ingram reached out to Alicia Wilson, vice president for economic development and community partnerships, for a curated list of local vendors to call on when planning catered events or sourcing thank-you gifts for alumni and other donors. She went on to partner with the Office of Economic Development to create the HopkinsLocal Scaling Up Workshop for entrepreneurs looking to grow their business with the institution, as well as a small business showcase allowing Hopkins buying managers to meet the people behind the businesses that drive Baltimore City's economy.

For her efforts, Ingram earned the inaugural HopkinsLocal Innovator of the Year Award alongside three other Hopkins employees who were honored during a celebration Wednesday night at Guilford Hall Brewery. The other 2022 honorees are:

University President Ron Daniels congratulated the award winners and thanked them for being leaders in the institutionwide effort to reexamine "how we do what we do at every level and across all our divisions, from procurement to development to economic inclusion to alumni relations to talent acquisition and beyond."

"At every turn, our colleagues—among whom are today's honorees—have had to ensure that we were building, buying, and hiring locally as much as humanly possible and gathering the robust data needed to hold ourselves to account," Daniels said. "Your resounding successes and dedication to this work are truly remarkable."

During the event, Daniels also previewed the third iteration of HopkinsLocal, which will formally launch early next year. While HopkinsLocal remains firmly rooted in Baltimore, HopkinsLocal 3.0 will include an expansion into the national capital region, allowing Hopkins to build upon the foundations of the initiative from the branches of our health system to JHU's new building at 555 Pennsylvania Ave. in the heart of the nation's capital.

Since the launch of HopkinsLocal in 2015, the university and health system have hired more than 3,000 Baltimoreans in targeted neighborhoods and 1,533 returning citizens. The institution has spent more than $888 million at local businesses. And in FY22, Hopkins committed $144.6 million to minority-owned, women-owned, or disadvantaged businesses for design and construction projects based in Baltimore City. 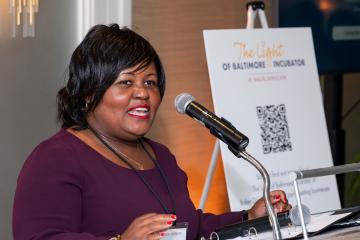 Published Nov 22, 2022
Find a gift for a family member or friend, or treat yourself, with the HopkinsLocal Holiday Gift Guide 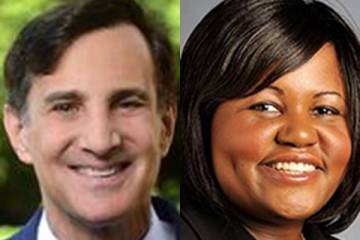