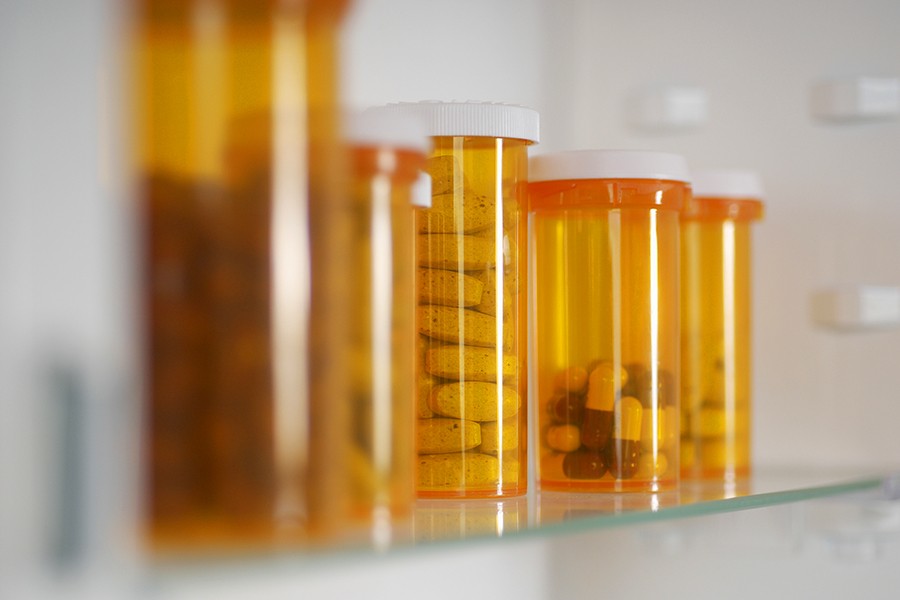 A study, published in May, found some drugs approved by the FDA's "accelerated approval" program were available on the market for years without having verified clinical benefits

The U.S. federal government spent an estimated $1.8 billion in Medicare funds in 2019 on drugs whose clinical benefits have yet to be confirmed by the Food and Drug Administration, a study led by researchers from the Johns Hopkins Bloomberg School of Public Health suggests.

The FDA approves around 50 new drugs each year after clinical trials and data analyses demonstrate a drug's safety and effectiveness. To expedite getting potentially beneficial new drugs to seriously ill patients, some of these new drugs are approved through the FDA's accelerated approval pathway. The program provides drug approval based on what is known as a surrogate endpoint. This typically involves a biologic endpoint, such as tumor size, but not a clinical benefit, such as improved survival. Under the program, drug companies are then required to demonstrate the drug's clinical benefit through a confirmatory trial.

The study found that these confirmatory trials can take years to complete, with some drugs being on the market for over five years with no confirmed clinical benefit.

"Some patients end up taking drugs for years that aren't yet proven when they could be taking alternate drugs that are more effective. Patients and the government are paying a lot for drugs that may not work."
Gerard Anderson
Professor of health policy and management, Bloomberg School of Public Health

The findings were published online May 23 in the Annals of Internal Medicine.

"Some patients end up taking drugs for years that aren't yet proven when they could be taking alternate drugs that are more effective," says Gerard Anderson, a professor in the Bloomberg School's departments of Health Policy and Management and International Health. "Patients and the government are paying a lot for drugs that may not work."

Medicare is the federal program that insures older Americans age 65 and up as well as people under age 65 with disability status. In their analysis, the researchers identified 45 drugs with 69 indications—use for specific diseases or conditions—in the FDA's accelerated approved program in 2019. Using anonymized Medicare claims data, the researchers found that Medicare's fee-for-service program spent $1.2 billion on 36 of these drugs across 55 indications in 2019. The majority—45 indications, or 82 percent—were for cancer-related indications. This accounted for 72 percent of Medicare spending on accelerated approved drugs in 2019. Overall, Medicare beneficiaries incurred $209 million in out-of-pocket expenses on these drugs in 2019. Extrapolating to Medicare Advantage—an alternative Medicare plan offered by private insurers—total Medicare spending on these drugs in 2019 was $1.8 billion.

In the current system, which dates back to 1992, drug companies have little financial incentive to complete additional clinical trials to confirm a drug's full benefits, since the drugs can be fully marketed under the accelerated approval program. The study authors suggest implementing a cap on how long accelerated-approval drugs can be marketed before confirming clinical benefit. Another possible incentive would be for Medicare to provide lower payments for drugs that have not established clinical benefit.

The authors recommend that Congress reconsider the FDA's accelerated approval pathway when the FDA Prescription Drug User Fee Act is up for re-authorization later this year. The law requires drug manufacturers to pay fees that facilitate the agency's regulation and review of prescription drugs, funds that currently make up about half of the FDA's $6 billion budget.

"We want to be sure that people are taking drugs that work," Anderson adds. "The government should not be spending money on drugs that have no such guarantee for such an extended period of time."