Meet the newest grantees of the Cohen Translational Engineering Fund

Two faculty teams with members affiliated with the Johns Hopkins Whiting School of Engineering have received grants for their research through the Cohen Translational Engineering Fund.

The fund, made possible by a generous commitment from Sherry and Neil Cohen '83, serves as a catalyst for translating cutting-edge research into practice by providing faculty with critical early funding. The grant is designed to help researchers move their work out of the laboratory and toward commercialization—the process includes developing patents, obtaining materials and supplies, and building prototypes.

"We are pleased to continue helping Whiting School of Engineering faculty advance their cutting-edge research," says Neil Cohen, who is also the founder of venture capital firm Emerald Development Managers. "Previous grantees are already realizing promising developments in their work, and we look forward to seeing this year's grantees further strengthen the pipeline of innovation and entrepreneurship coming out of the Whiting School of Engineering and Johns Hopkins."

Grantees receive a maximum of $100,000 for a nine-month project. Since its inception eight years ago, the Cohen Fund has awarded more than $1.3 million for 28 projects. Among the past recipients are LifeSprout, a regenerative medicine company; Ready Robotics, creator of operating software for industrial automation; Galen Robotics, which is developing steady-hand surgical robots; and Vectech, which is developing a surveillance system of cloud-connected smart mosquito traps.

A panel of experienced researchers, engineers, startup entrepreneurs, and business executives reviewed presentations from the five faculty finalists for this year's award in March.

"This year's recipients reflect the wide breadth of research done at the Whiting School and the key role that many Whiting faculty members play in cross-school collaborations," says Brian Stansky, senior director of FastForward. "Once again, the generous funding provided by Sherry and Neil Cohen will help multiple faculty members meaningfully move their academic research toward commercialization. We look forward to working with both recipient teams over the course of these projects and beyond."

The grantees are detailed below.

The pitch: Monitoring 3D laser printing in real time to save manufacturers time and money

Laser powder bed fusion, or LPBF, is a 3D-printing process that uses high-powered lasers to rapidly melt and solidify metal powder into 3D objects such as heat sinks (which move heat away from a hot device) and jet fuel nozzles. The process, known as additive manufacturing, often leads to microscopic, random defects in the object, costing manufacturers time and money to replace parts. 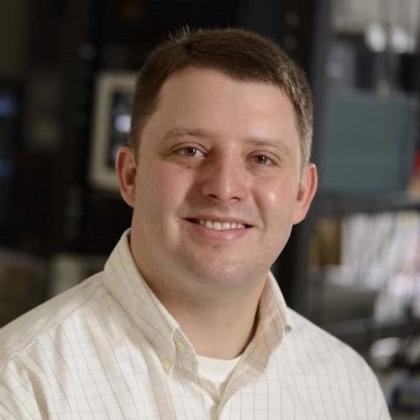 Foster, working with Milad Alemohammad, a postdoctoral fellow, and Steven Storck, a senior materials scientist at the Johns Hopkins University Applied Physics Laboratory, has created novel, high-speed spectroscopic sensors that can be integrated into LPBF printing machines and provide real-time data so operators can correct defective layers as the object is being made.

The team developed the sensor at the request of collaborators at JHU APL's additive manufacturing center. They have received $250,000 in seed funding sponsored by the Army Research Laboratory and enabled by the MEDE+ AI-M program at the Hopkins Extreme Materials Institute, and they have taken part in the National Science Foundation's I-Corps program through Johns Hopkins Technology Ventures.

The team plans to use the funding to continue to refine its sensors as well as develop a user dashboard.

The pitch: Detecting a potentially deadly disease in infants and premature babies before symptoms appear 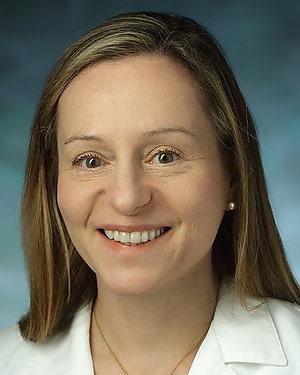 Necrotizing enterocolitis, or NEC, is an often-fatal intestinal disease that disproportionately affects infants with congenital heart disease as well as premature babies. Treatment of NEC is most effective when started early, but currently, a diagnosis is confirmed only after symptoms appear, at which point substantial damage may already have occurred. Treatment can involve extended hospital stays or surgeries, and NEC can cause lifelong complications. 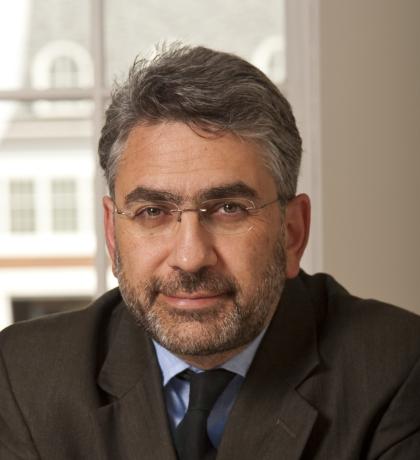 Gottlieb Sen and Yazdi, working with Ellen Roche, on faculty at the Institute for Medical Engineering & Science at the Massachusetts Institute of Technology, are developing a noninvasive device that goes on a baby's belly to monitor intestinal ischemia, inadequate blood flow that is a known biomarker of the onset of NEC. The device, which will connect to bedside monitors, uses near-infrared spectroscopy, or NIRS, sensors to continuously record, store, and transmit data.

The team is building NIRS sensors that account for differences in pediatric patient size, and they are mapping pediatric intestine and vascular beds to ensure monitoring specificity. Their work could serve as a platform to develop accurate NIRS sensors for others tissues and diseases.

The team plans to use the funding to build the device as well as obtain results to start the process of receiving device approval from the U.S. Food and Drug Administration.