Community organizing led Dominique Hazzard to research the history of food inequity, a discipline that, in turn, fueled in her an even stronger drive to advocate for change 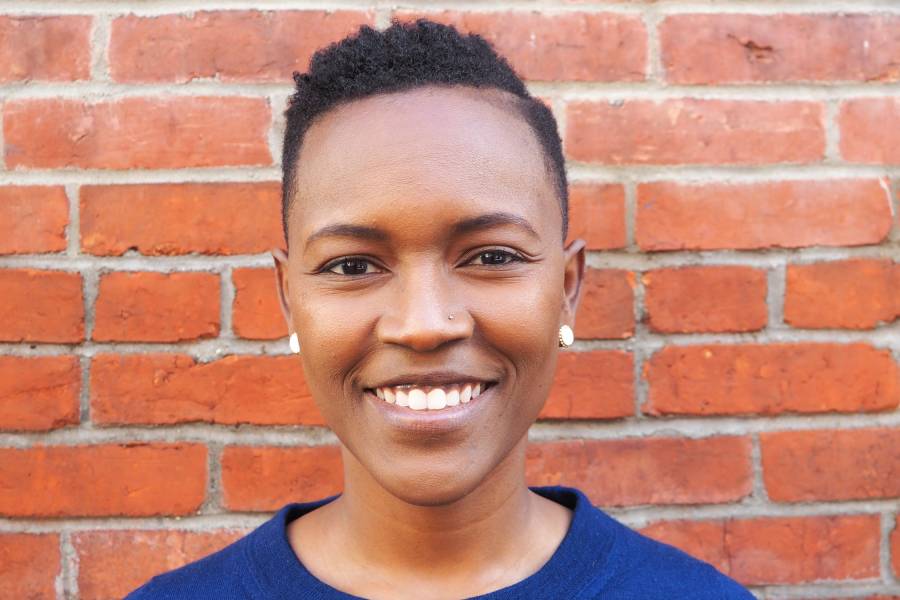 A new Smithsonian exhibition takes a bite out of an important but underreported public health issue: food, where it comes from, and who has access to it.

Running through September, "Food for the People: Eating and Activism in Greater Washington" is an indoor/outdoor exhibition at the Anacostia Community Museum in southeast Washington, D.C. It brings to light the history of the American food system and activism around issues of food justice. The exhibition was deeply shaped by the activism and research of Johns Hopkins University PhD candidate Dominique Hazzard, who served as the junior curator for the exhibit under Samir Meghelli, senior curator at the Anacostia Community Museum.

Hazzard turned to environmental activism more than 15 years ago as a high school student involved in the youth climate movement. She began researching and community organizing around food during her undergraduate days at Wellesley College.

"Food is one of the most intimate ways that we interact with the environment on a daily basis," Hazzard says. "And food access is a critical issue in Prince George's County, where I'm from, and here in D.C., proper," where she now resides.

She joined DC Greens, a nonprofit organization dedicated to building public health equity through food access, as an outreach specialist in 2014. There, she managed community engagement for a major district food access program. She also organized the "Grocery Walk," a two-mile march protesting the long distance many Ward 8 residents would have to walk to reach a grocery store. 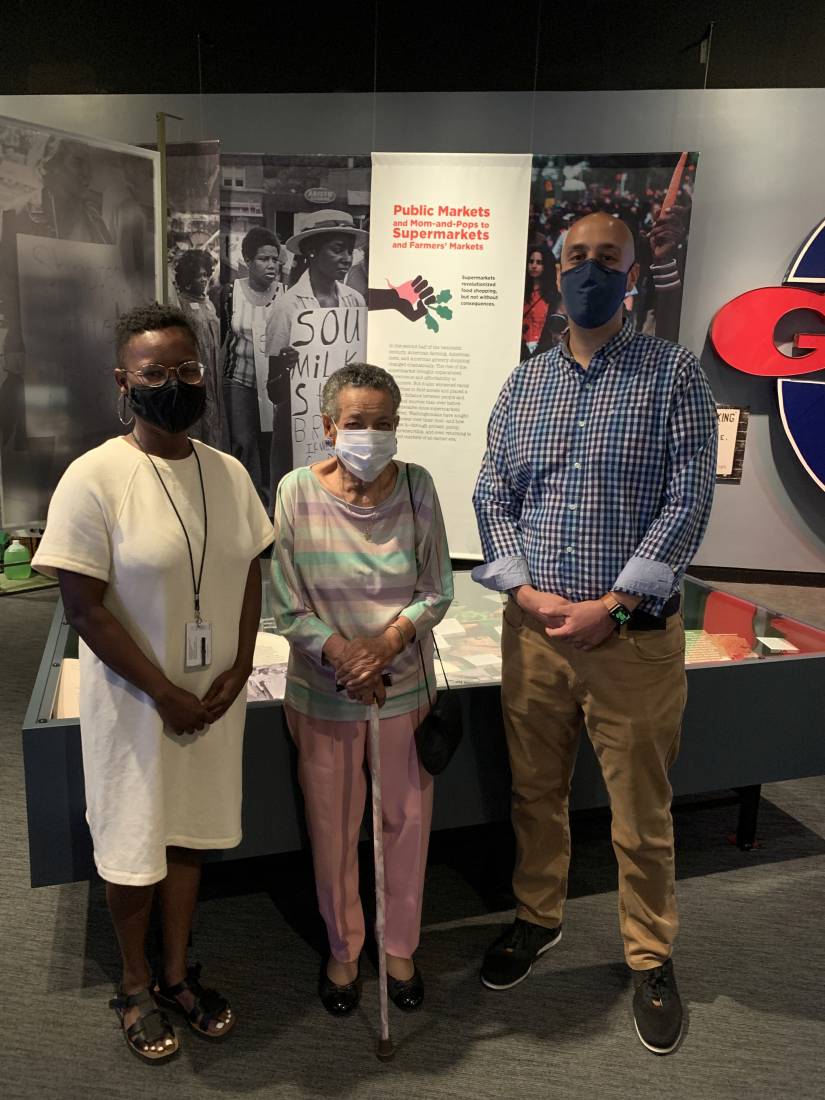 She left DC Greens to join the History PhD program at Johns Hopkins, where her early research explored the origins of Washington's "grocery gap." She continued this line of research at the museum, and it is featured prominently in "Food for the People." While conducting oral histories with Washington residents for the exhibition, Hazzard met Vivian Williams, now in her 90s, who was among a group of Black women in the 1960s who organized boycotts of District grocery stores. Williams and her contemporaries were so successful in their community organizing efforts 60 years ago that they moved Congress to launch a nationwide investigation into grocery stores and the practice of price gouging customers in Black neighborhoods.

"This current era of activism around food apartheid is the second wave of what they started in the '60s," says Hazzard, who is still active in local food justice efforts. "We are using a lot of the same strategies, whether it's protest, policy, or building alternatives like cooperative grocery stores and Black-owned businesses. There are a lot of similar solutions taking shape."

Hazzard says she hopes the exhibition opens the eyes of museum-goers to the ways food justice is intimately connected to racial and environmental justice. The exhibition highlights the vital roles farm workers and food service workers play in our food system, while decrying the unjust working conditions they endure and how both groups have been strategically denied fair labor protections. Throughout, the exhibition traces these contemporary labor practices to the legacies of slavery and Jim Crow.

The exhibition, which was awarded the 2022 Smithsonian Award for Excellence in Exhibitions, is open through September and features interactive elements. Visitors can trace the journey of a chicken wing through the food system, look behind the scenes at the making of a public school lunch, and view artifacts including soil from the plantation where Frederick Douglass was enslaved and a "government cheese" box from the 1980s. Hazzard's own work with DC Greens is even featured in the exhibition—curator Meghelli encouraged her to display the megaphone she used at her Grocery Walk.

Now, Hazzard sees her own organizing efforts as part of the interconnected web of food justice history, and she can visit it all just a few blocks away from her Anacostia home. Much closer, in fact, than her nearest grocery store.