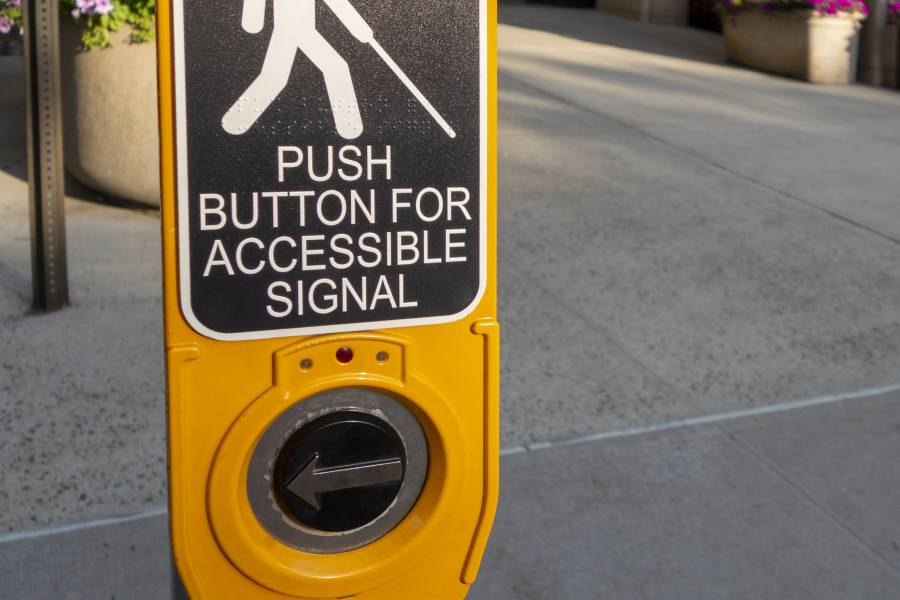 Blind people can remember speech better than sighted people, but a person's ability to see makes no difference in how they remember sound effects, found a new study by Johns Hopkins University and the University of California, Irvine.

"It's interesting that people who are blind only showed an advantage with verbal memory," said senior author Marina Bedny, an associate professor of psychology and brain sciences at Johns Hopkins whose work regularly compares blind and sighted individuals' brains. "Blind people may use language like a mental tool to remember information."

Researchers conducted two memory tests with 20 blind adults and 22 blindfolded sighted adults. They wondered if blind participants would outperform sighted ones at remembering spoken sounds. First, participants listened to series of letters, followed by a delay. Then they heard either the same series or a 'foil' series where a letter is replaced or put into the wrong position. Participants then judged whether the second series of letters was the same as the first. For the second test, they listened to letters while solving mathematical equations with proposed answers. Participants determined if equations solutions were correct, followed by reciting back the letters.

"On a daily basis, blind people use their memory much more to remember things, while sighted people can rely on visual clues to recall information," said Karen Arcos, lead author and a blind postdoctoral fellow at University of California, Santa Cruz who earned her PhD at University of California, Irvine. "We think blind people's advantages on the verbal tests stem from increased practice remembering information. The brain area responsible for vision in sighted people, the 'visual' cortex, is repurposed for other functions in blind people. Perhaps it enhances blind people's language processing."

In another experimental phase, participants listened to two streams of sound effects and were asked if sounds matched. The researchers used sound effects such as tones and high-pitched beeps rather than everyday sounds to ensure sounds couldn't be labeled with words. On this task, blind and sighted people performed essentially the same.

Bedny is now studying what enables blind people to outperform sighted people at remembering words, letters, and numbers. Moreover, she plans to examine if the 'visual' cortex contributes to improved memory for speech and language in those born blind.

The research was supported by a Johns Hopkins Science of Learning Grant DGE-1321846, a grant from the National Eye Institute at the National Institutes of Health 1R01EY027352-01A, and the National Science Foundation Graduate Research and University of California President's Postdoctoral fellowships awarded to Arcos. 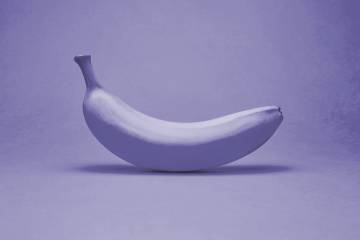 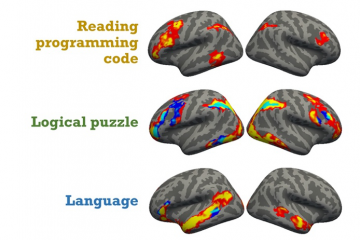 This is your brain on code

Published Dec 17, 2020
Using fMRI scans of computer programmers as they read code, researchers have discovered that the complex language processing takes place in the left hemisphere in a part of the brain dedicated to logical reasoning