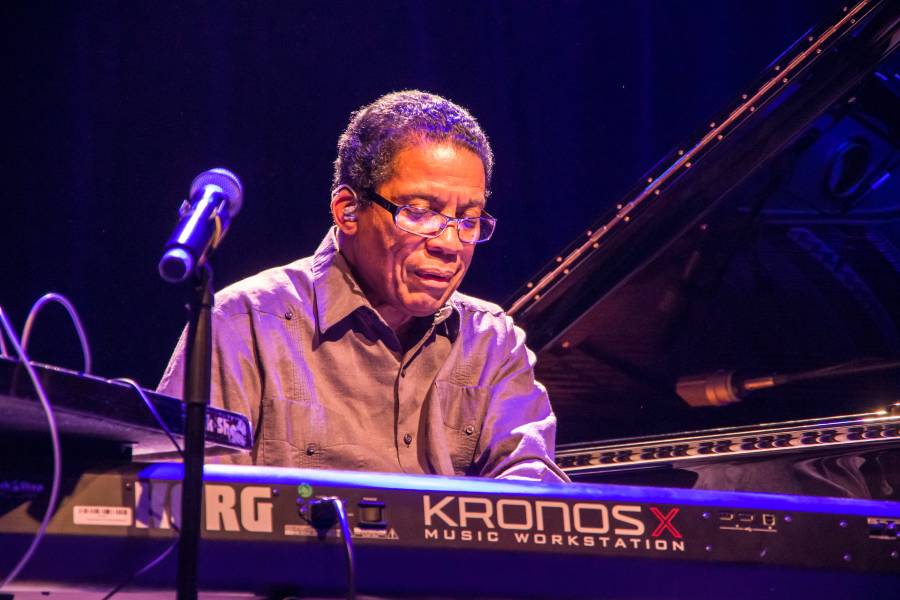 Herbie Hancock—celebrated jazz and crossover artist, 14-time Grammy-winner, and advocate for using culture and the arts to advance peace—will receive the George Peabody Medal for Outstanding Contributions to Music in America and address graduates during the Peabody Conservatory's 2022 Graduation ceremony on Wednesday, May 25. The George Peabody Medal is the highest honor bestowed by the Peabody Institute and has been presented annually since 1980. 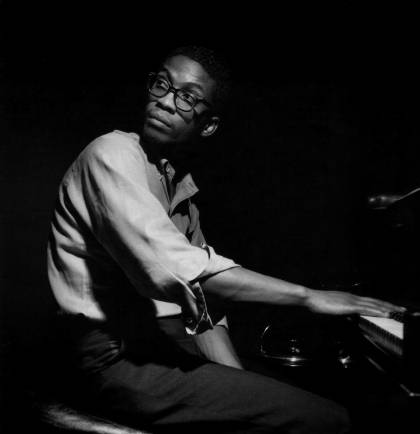 Image caption: Herbie Hancock during the recording session for "Inventions and Dimensions," August 30, 1963

"It is a true honor to present this award to Herbie Hancock, a genuine icon of contemporary American music," noted Peabody Dean Fred Bronstein. "His prolific artistic output as solo performer, recording artist, and bandleader is remarkable, and its impact is magnified by his lifelong commitment to fostering connection among communities and understanding across cultures with his art."

In his sixth decade of musical innovations, Herbie Hancock remains at the forefront of world culture, technology, business, and music. As a member of the Miles Davis Quintet, he helped pioneer a groundbreaking sound in jazz, followed in the 1970s with albums including Headhunters, which combined electric jazz with funk and rock, and later exploring acoustics with V.S.O.P. and electronic dance sounds with his bestselling album Future Shock. Hancock received an Academy Award for his Round Midnight film score and has garnered 14 Grammys, including the Grammy Lifetime Achievement Award and Album of the Year for River: The Joni Letters. He is Institute Chairman of the Herbie Hancock Institute of Jazz, and the Creative Chair for Jazz for the Los Angeles Philharmonic Association. Hancock is also a UNESCO Goodwill Ambassador and Kennedy Center Honoree. His memoirs, Herbie Hancock: Possibilities, were published in 2014.

The undergraduate ceremony begins at 10 a.m. on Wednesday, May 25, and a second ceremony for graduate degrees follows at 2 p.m. Both ceremonies will take place in Miriam A. Friedberg Concert Hall on the Peabody Institute's Baltimore campus and will be livestreamed. Additional details are available at peabody.jhu.edu/graduation.