Despite suspended research activity during the early phase of the pandemic, the university spent more than $3 billion on research and development in fiscal year 2020 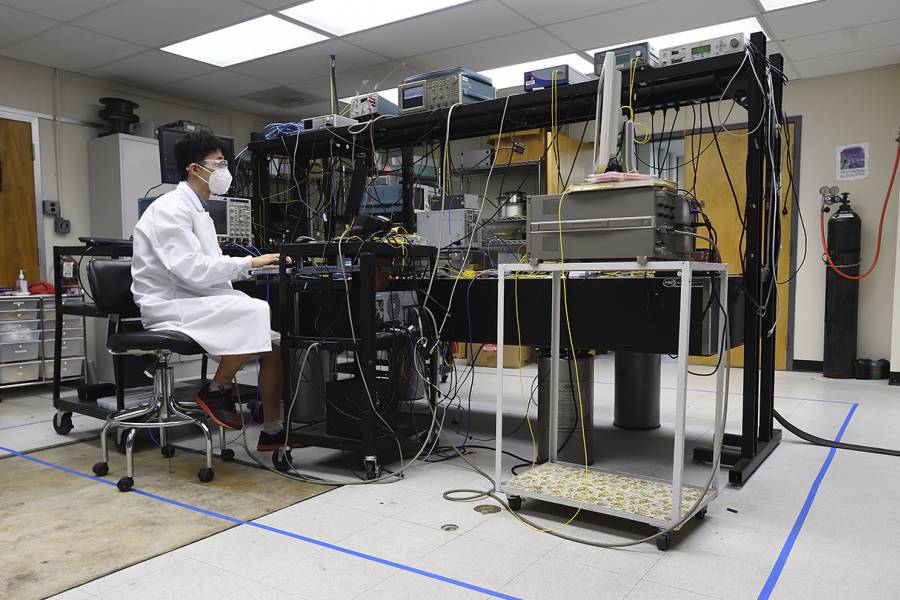 Image caption: Ruidong Xue, a graduate student in Amy Foster's Electrical and Computer Engineering lab, resumes research in June, 2020. On the floor of the lab, blue tape outlines new boundaries for researchers within the lab space.

Despite mandatory closures and the temporary suspension of some research activity during the early days of the coronavirus pandemic, Johns Hopkins University again led all U.S. universities in research and development spending in fiscal year 2020. The university spent a record $3.110 billion—nearly twice as much as the next highest-spending institution.

The university's total R&D expenditure for fiscal year 2020—the most recent year for which nationwide data is available—rose 6.6% from the previous year, according to the annual National Science Foundation report on higher education R&D. The R&D expenditures for Johns Hopkins University includes funding for the Applied Physics Laboratory, which totaled $1.909 billion in FY2020. Johns Hopkins has led all U.S. universities in R&D spending for 42 years in a row.

"The early days of the pandemic and the corresponding shutdown of campus activity were especially disruptive for our research enterprise," says Denis Wirtz, the university's vice provost for research and a professor of chemical and biomolecular engineering, pathology, and oncology. "Many researchers were required to pause their work or pivot to address the challenges posed by the coronavirus. Still, we were able to bring forth ideas that improve humanity and advance human knowledge and health, and we are proud to again lead the nation in research and development spending." 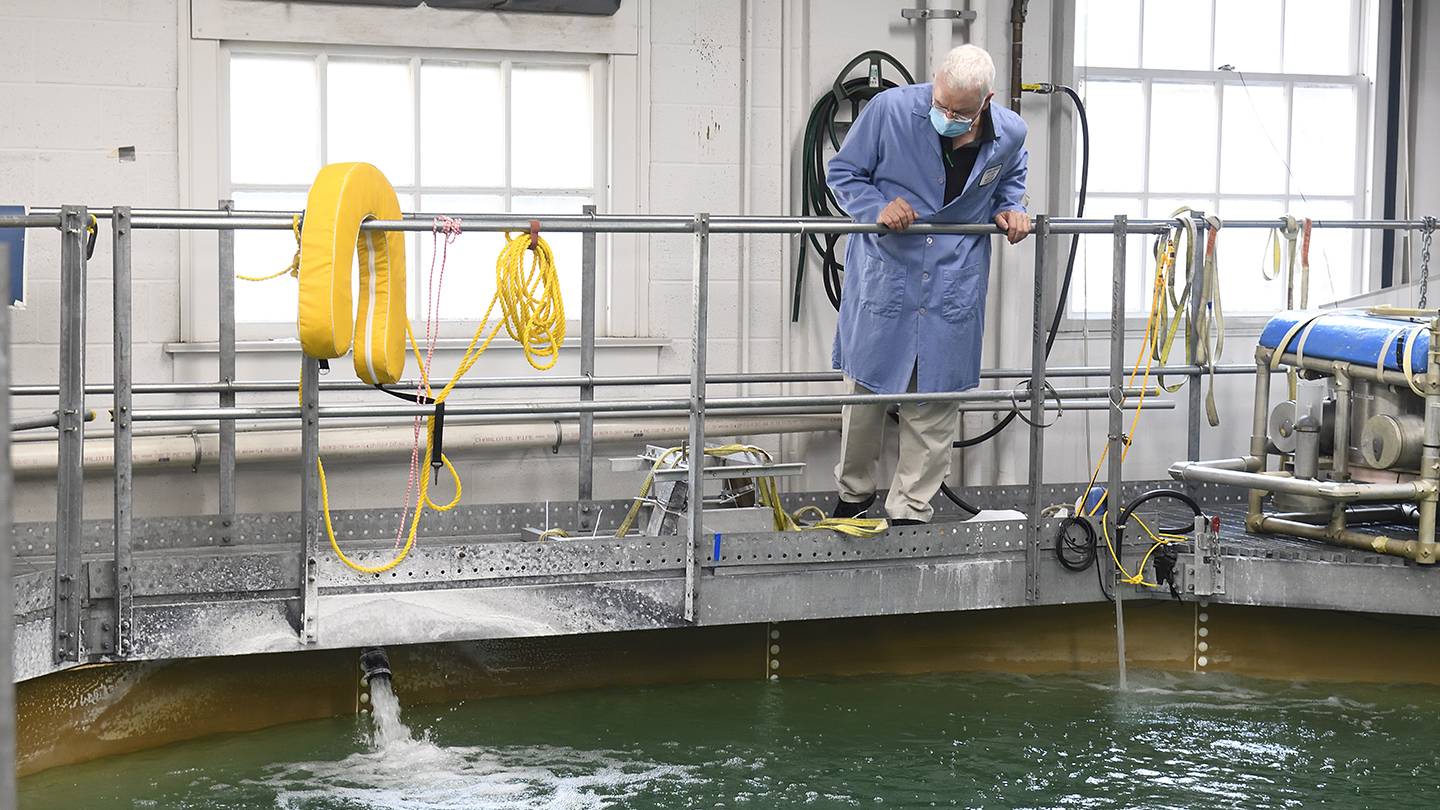 Image caption: Mechanical Engineer Louis Whitcomb fills his hydrodynamic test tank in Krieger Hall in June, 2020. During the campus shutdown early in the coronavirus pandemic, nearly a foot of water evaporated from the tank.

Total R&D spending at U.S. academic institutions increased overall by $2.7 billion, or 3.3%, in fiscal year 2020, reaching $86.4 billion. This was the slowest growth since the four years of decreasing federal funding from FY2012 to FY2015, and the NSF largely attributes this slow growth to disruptions caused by the pandemic. While about a third of universities with at least $1 million in R&D spending reported that they could perform all or most of their R&D as expected by June 2020, 54% reported that they could only perform some R&D and 11% reported they could perform little or no R&D.

The top 30 institutions accounted for 42% of the total spent, according to the survey. The University of Michigan remained in second place in the survey this year, with a total R&D expenditure of $1.674 billion, and the University of California, San Francisco remained in third with $1.651 billion. 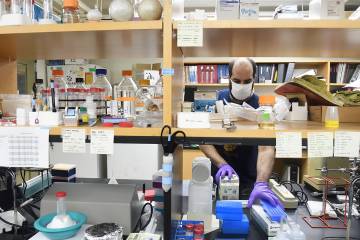 Researchers return to the lab