Judith Green McKenzie has been selected as the next executive director for health, safety and environment for Johns Hopkins University and the Johns Hopkins Health System beginning Dec. 1, university and health system leaders announced today in a message to the Hopkins community. 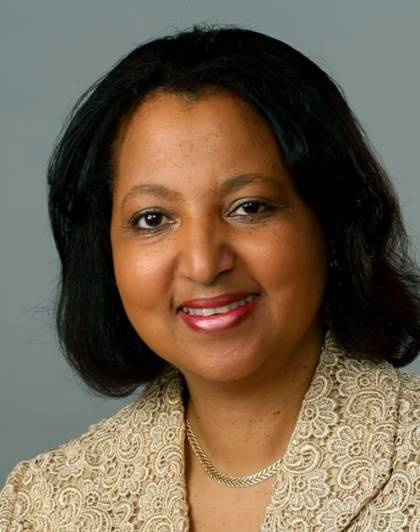 McKenzie, currently a professor of emergency medicine at the hospital of the University of Pennsylvania, will also serve as director of the Division of Occupational and Environmental Medicine, joining the faculty in the Department of Medicine. She succeeds Clarence Lam, who has served as interim director of health, safety and environment for the past two years.

As executive director of health, safety and environment, McKenzie and her team will be responsible for promoting the health and safety of the Johns Hopkins community through effective occupational and environmental management practices. The department provides services and leadership in the areas of medical surveillance and environmental monitoring, the treatment of occupational illness and injuries, fire safety, biological safety, chemical safety, laboratory safety, facility and equipment safety, employee safety training programs and the payment and adjudication of worker's compensation claims. It also oversees and administers the institution's annual flu vaccination campaign.

McKenzie chaired the American College of Occupational and Environmental Medicine (ACOEM) Presidential Task Force on Future of OEM Workforce, and is co-chair of the ACOEM Council on Education and Academic Affairs. This year, she was inducted into the Penn Medicine Academy of Master Clinicians, the highest clinical honor for a Penn Medicine physician.

McKenzie's research focuses on occupational and environmental medicine outcomes and employee health, especially in the areas of graduate residency education, occupational exposures and injuries. Over her career, she has published more than 60 peer-reviewed journal articles and has given dozens of national and international lectures. She is on the editorial board for the Journal of Occupational and Environmental Medicine.