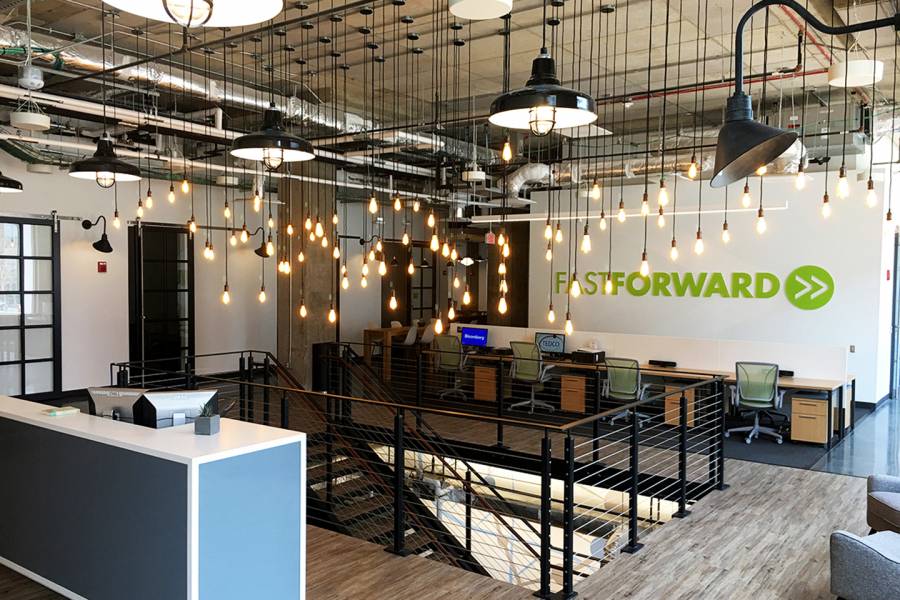 For the fiscal year ending June 30, 2021, the companies raised more than $750M in venture funding and approximately $500M in public equity offerings

Startup companies founded at Johns Hopkins raised more than $1 billion in funding last fiscal year, a record for the university, according to data compiled by FastForward, the startup accelerator for Johns Hopkins Technology Ventures.

For the fiscal year ending June 30, 2021, the companies raised more than $750 million in venture funding and approximately $500 million in public equity offerings.

"One billion dollars in funding—plus acquisitions totaling more than $2 billion—is a validation of our commitment to entrepreneurship at Johns Hopkins," says Christy Wyskiel, JHTV's executive director and senior adviser to the president of Johns Hopkins University for Innovation & Entrepreneurship.

"It's a reflection of many factors," Wyskiel adds, "including a robust funding environment, Johns Hopkins technology and research that is both leading edge and commercially valuable, and—last but not least—the cumulative impact of diligent work by many people in the Johns Hopkins ecosystem. It sends a message that Johns Hopkins and Baltimore are great places to seek and fund impactful opportunities."

Some of the notable raises during the fiscal year were:

Delfi spent almost the entire fiscal year working out of FastForward's lab spaces that have remained open throughout the pandemic, enabling it to generate data to support pitches to potential investors, according to Brian Stansky, senior director of FastForward.

"I give credit to the FastForward operations team members who worked closely with Johns Hopkins Health & Safety to develop and implement infection prevention protocols to safely keep our lab spaces open without interruption," Stansky says.

Maryland inno: The greater Baltimore tech ecosystem at a glance

The $1.2 billion in funding last fiscal year equals the funding in the three previous fiscal years combined, and it is more than 10 times the amount of funding that Johns Hopkins startups raised before JHTV's founding in 2014. JHTV was created in response to a groundbreaking university report on how to strengthen and improve the university's innovation ecosystem. The report cited three areas of needed investment: space for entrepreneurs to work, translational funding for their projects, and resources such as mentorship and corporate partnerships.

Since 2014, JHTV has generated more than $225 million in licensing revenue and $153 million in sponsored research. JHTV currently counts 174 active startups.

"The spirit of innovation is one of the hallmarks of our School of Medicine faculty," says Landon King, executive vice dean at the Johns Hopkins University School of Medicine. "This milestone shows that innovators in the school of medicine can attract investors to bring their research to market. JHTV has helped to create a culture of entrepreneurship across the university that has been critical to this success."