They're partnering with Baltimore nonprofit ShareBaby, which provides supplies and support to families who struggle to meet their children's diaper needs 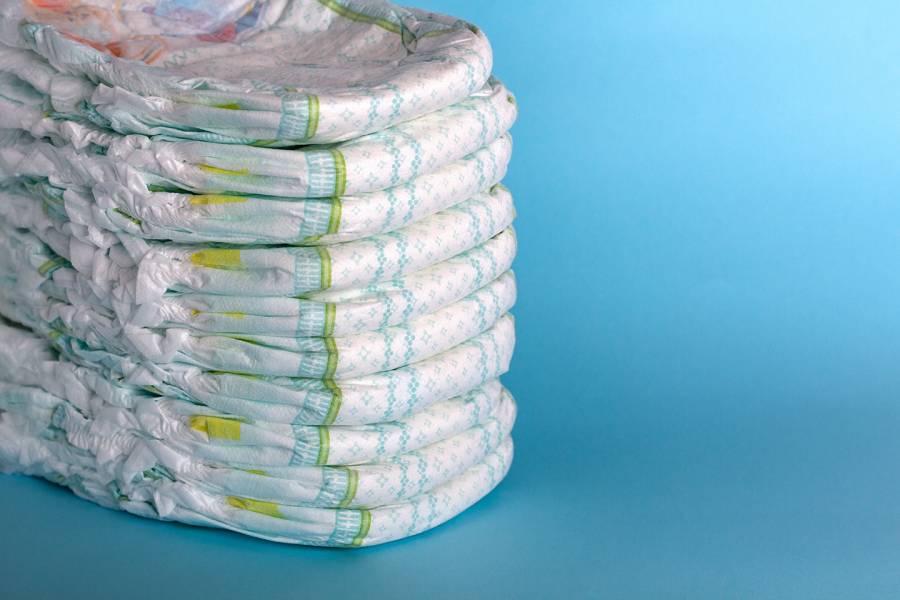 According to Baltimore nonprofit ShareBaby, approximately 25,000 children in Baltimore face diaper need. This weekend, the Johns Hopkins Public Health Students for Reproductive Justice are aiming to cut down that number through a Mother's Day diaper drive to ensure those families have the supplies needed to keep their children healthy, dry, and clean.

Omaris Caceres, a first-year graduate student at the Bloomberg School of Public Health in the Department of Population, Family, and Reproductive Health, says diapers and baby gear are not allocated through federal or state assistance programs, and for many poor working families, diapers alone can account for up to 12% of their gross income.

"Oftentimes the diaper need is there because parents have to make a choice between feeding their children or providing diapers," Caceres said. "It can be up to $80 a month to get diapers for a child."

"Oftentimes the diaper need is there because parents have to make a choice between feeding their children or providing diapers."
Omaris Caceres
Public Health Students for Reproductive Justice

The diaper drive is just one of many new initiatives launched in recent months by the organization—which includes Caceres and four other first-year graduate students. To define the scope of their mission, the group adopted the activism nonprofit SisterSong's view of reproductive justice: "The human right to maintain personal bodily autonomy, have children, not have children, and parent the children we have in safe and sustainable communities."

This broad definition encompasses all of the work the group does, including efforts that empower and support people seeking abortion access as well as those giving birth and parenting.

But according to Caceres, the concept of reproductive justice can be even broader than some people realize.

"We're all about how can we look at social structures to better create justice and better create access for people to have reproductive health choice in all the forms that entails," Caceres said.

Since October, the group has held a menstrual products donation drive and hosted discussions around menstrual equity, a concept that promotes the affordability of, access to, and safety of menstrual products. They are also planning an upcoming drive for post-abortion care kits. The current partnership with ShareBaby, which provides Baltimore families in need with diapers, clothing, and gear for babies, fits right in with their views on parental equity.

"Oftentimes whenever we think of diapers and babies, we're just considering newborns," Caceres said. "But a lot of times when families have kids, they're gifted a lot of diapers that their children outgrow, and so those are the sizes that are always donated. Because of that, our drive is geared more towards toddlers and younger children in an effort to make it as successful as possible."