CTY director awarded for her contributions to public education

Virginia Roach, executive director of the Johns Hopkins Center for Talented Youth, is this year's recipient of the New York Academy of Public Education's Medalist Award. Established in 1935, it is the academy's highest award, given annually to one individual who demonstrates a commitment to improving the public education system.

Academy president Anthony Cavanna said the award reflects the profound impact Roach has had on public education throughout her career. Roach joined CTY in August after nine years serving as dean of Fordham University's Graduate School of Education and dean of Bank Street College of Education, both in New York. She was previously a professor and department chair in George Washington University's Graduate School of Education and Human Development. She has also served as deputy executive director of the National Association of State Boards of Education. Last spring, Roach was featured on the list of "Top 35 Women in Higher Ed" published by Diverse Issues in Higher Education. 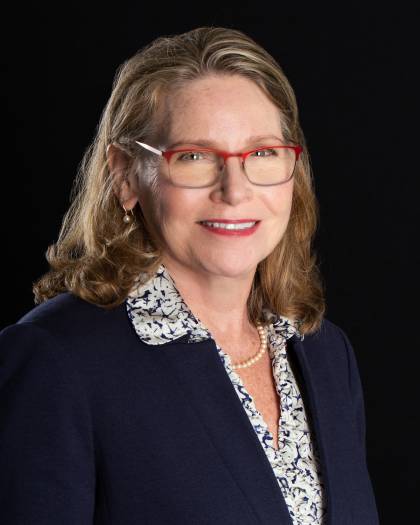 Diversity, equity, and inclusion have remained common themes throughout Roach's career. She taught special education and has been a mentor and a champion for women in higher education leadership positions. She has published more than 100 articles on education policy and reform, special education, leadership development, and equity in schools.

Since taking the helm at CTY last summer, Roach has led listening sessions with CTY parents, staff, alumni, and external partners to learn about the organization, inform its priorities, and develop its five-year strategic plan. Some key areas of focus drawn from those sessions include expanded academic programs and partnerships with schools; increased efforts to meet the needs of high school students during their transition to college; and an enhanced research agenda that includes an examination of CTY's own assessment practices.

"Throughout my life, I've been deeply moved by the needs of the disenfranchised, both through education policy and community service," said Roach, who is the mother of a twice exceptional child, a term that refers to gifted children who also have a disability. "My parents, who were very engaged in their community, instilled this in me. I think it's my responsibility to try to do something about helping kids with extraordinary educational needs, with economic inequalities, those who are not having their needs met in school, and people who are systematically discriminated against in their school or workplace. Those issues are driving my work here at CTY."

Cavanna said Roach "will be joining a select group of individuals who have been honored by the Academy who reflect the scope of influence in government, history, publishing, science, dance, drama, journalism, and advancement and support of schools at every level."

Roach will accept her award virtually at the Academy's board of director's meeting next month. 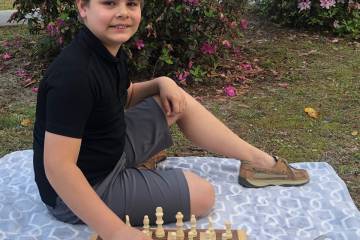 Published Feb 18, 2021
New CTY offerings aim to give kids the camaraderie they are missing while school and extracurricular activities are put on hold during COVID-19