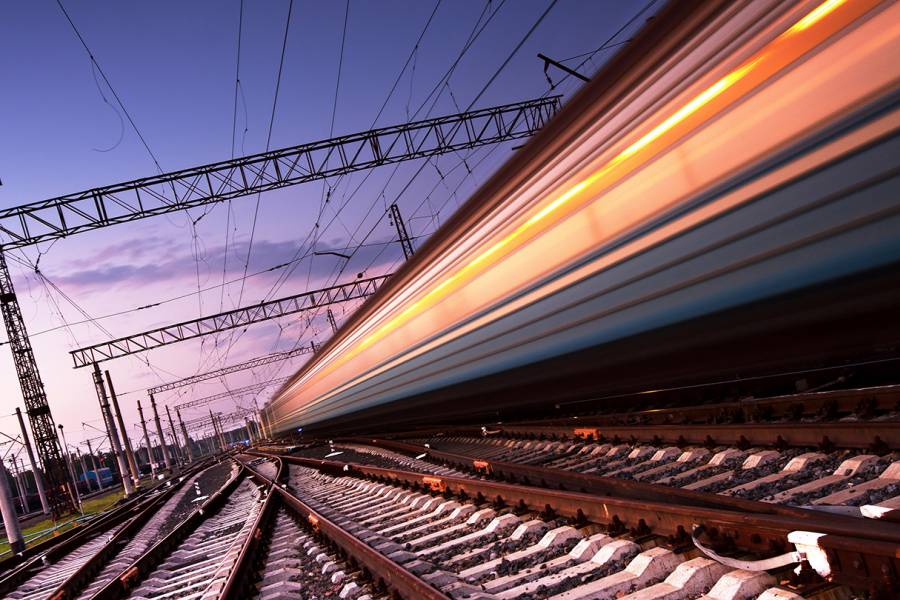 Faster commuter trains between Baltimore and Washington, D.C. could have a profound economic impact on Maryland's largest city by attracting an influx of District residents that could spur neighborhood redevelopment and by giving Charm City residents easier access to higher paying jobs in the nation's capital, according to a new analysis from Johns Hopkins University's 21st Century Cities initiative.

The analysis details how government investments in the infrastructure necessary to accommodate express service by MARC (Maryland Area Regional Commuter) trains could benefit the nearly 10 million people who make up the nation's fourth largest region.

"There are few pairs of neighboring cities in the United States such that one city is booming while the nearby city is struggling," states the report, co-authored by Mac McComas, senior program manager at 21st Century Cities Initiative. "Just 40 miles to the north of economically booming Washington, D.C. lies economically struggling Baltimore City."

That proximity "offers the possibility that an effective investment in cross-city transit could help residents of both cities to gain improvements in quality of life and economic vitality," the report states. Faster train service would offer more affordable living options for D.C. residents struggling with skyrocketing costs while opening a lucrative job market to Baltimore residents.

The state has two options for providing faster MARC service: convert existing local trains to express schedules or adding new trains with limited or non-stop service. The authors note how the political timing could be right for pursuing such investments. President Joe Biden, a longtime champion and user of Amtrak, could usher in more federal investment in public transit through his administration's $2 trillion infrastructure plan. Doing so would mesh with new Baltimore Mayor Brandon Scott's transportation initiatives.

Amtrak and the CSX rail company could be enticed to support increased traffic to one of the busiest rail corridors in North America by more public funding for completing the expansion of the Howard Street Tunnel, a bottleneck that requires low speeds for passenger and freight trains.

Resistance from residents fearful of displacement by gentrification could be addressed by providing community members with ownership stakes in city-owned property around MARC's West Baltimore station or pursuing other community shareholding and profit models such as a neighborhood-owned Real Estate Investment Trust, the report states. 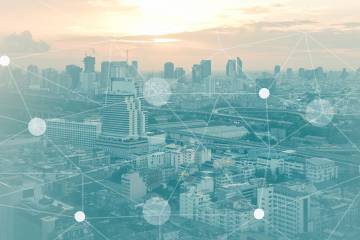