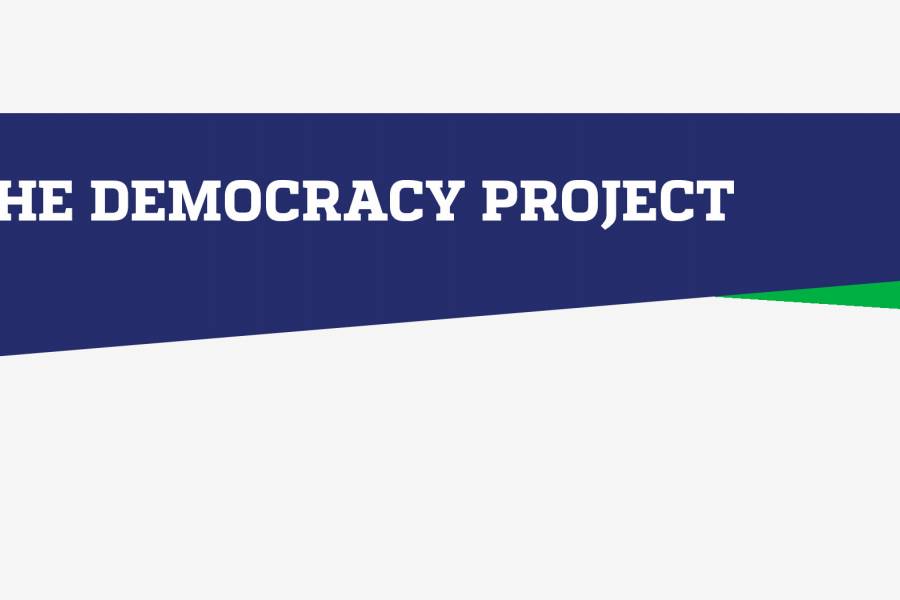 By As told to Katie Pearce 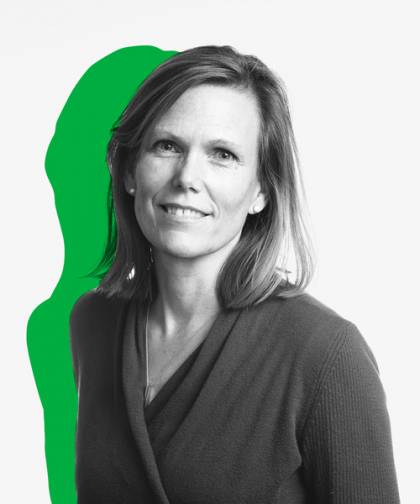 Image caption:Kathleen Page is an associate professor of medicine at the Johns Hopkins University School of Medicine whose areas of clinical expertise include infectious diseases, HIV/AIDS, and tuberculosis. She also directs the Latin American programs for the Johns Hopkins Center for Clinical Global Health Education.

After growing up under military dictatorships in South America, U.S. politics struck me as tame when I first came to live here in the early 1990s. The differences between Democrat and Republican seemed insignificant, compared to the radicalism I was used to, and I was amazed that some Americans seemed apathetic about voting.

A lot has changed since then. Some of what I'm seeing—the rising polarization and extremism, the manipulation of the press—is reminiscent of the authoritarian regimes of my youth.

My earliest years were spent in Argentina, when a military junta ruled the government. This was the age of Los Desaparecidos, when—we now know—as many as 30,000 political dissidents were hunted down and executed out of sight. Being a child, I really had no sense of the violence and fear. My parents later shared details they remembered, like dark military cars stationed on the street as they walked my baby carriage. But they had no clue of the extent of abuses and oppression. The press obscured it.

During the Falklands War (or Guerra de Las Malvinas) in 1982, my family left Argentina abruptly because of security concerns. At first I believed it was just a fun trip, skipping school for a few days to visit my grandparents in Uruguay. I had no idea we'd never go back. At the time Uruguay was in the final phases of an authoritarian dictatorship, and I remember a lot of passion surrounding that: people clanging pots and pans on rooftops, marching in the streets.

My family ended up settling in Bolivia, where a democratic government was newly in place, but the political situation remained fragile. The protests were so pervasive that even as a passerby you'd get swept in. I definitely have felt the sting of tear gas in my eyes.

The major inequities of wealth and race I experienced in Bolivia were formative in driving me toward a career in medicine. I went to Johns Hopkins as an undergrad and years later came back as a faculty member at the School of Medicine. I got my green card after getting married, but people would ask me all the time, "Why don't you become a U.S. citizen?" For me it just wasn't a priority at first. I felt I could do everything I needed in the U.S.—work, apply for NIH grants. And in some respects I always felt like an imposter here, like I was just visiting.

I finally took the leap to apply for citizenship in 2012. First, I wanted to vote. I'd missed that opportunity in the historic 2008 election. Second, I accepted the U.S. as my permanent home and recognized that my three children were, first and foremost, Americans. Though I grew up around some negative views of the U.S., living here you learn that to be an American means many things. This is a diverse country, a land of immigrants, and there is creativity and freedom and optimism here unlike any other place.

What's happening in the U.S. right now concerns me. Working with undocumented immigrants, I'm troubled by the direction of policies in recent years that endanger this population. Working in medicine, I'm troubled by the country's response to the coronavirus pandemic. The disproportionate impact on minorities has highlighted deep-rooted inequalities that can no longer be ignored. I'm also deeply troubled by the lack of objectivity in the U.S. media, with everyone living in their own cocoon.

This election is playing out like some kind of tragic and unbelievable comedy. Some of the language and ugliness we've seen has been an embarrassment to democracy. When other nations see this kind of erosion in the U.S., it becomes impossible for the U.S. to hold anyone else to any standards of democracy.

What gives me hope right now is seeing young people who are much more engaged and activated than generations past. I also believe that more broadly, political apathy is waning now. My experience is that in times of great dissonance, people make a point of coming out to vote. When I first came to the U.S., it was remarkable to me that anyone would forgo that right. I remember what it felt like during those first waves of democratic elections in South America. No one would have fathomed not voting.