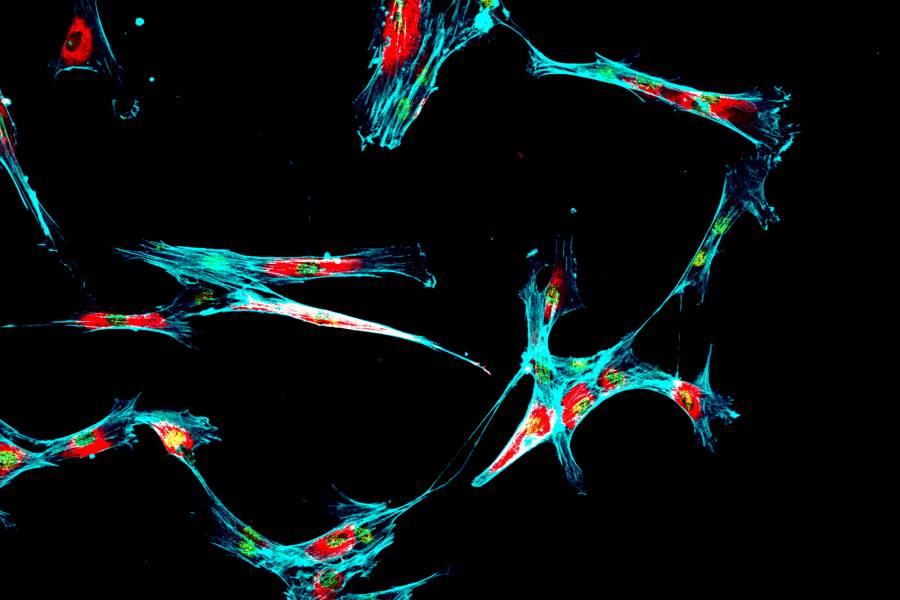 A laboratory test developed by a research team led by Johns Hopkins University bioengineers can accurately pinpoint, capture, and analyze the deadliest cells in glioblastoma, the most common and aggressive brain cancer in adults.

The method's ability to capture the invasive proliferating cells in the fatal condition could lead to the discovery of new drugs to prevent or slow the cancer's spread. The test can also accurately predict which patients have the least or most aggressive form of glioblastoma.

The findings are described in a paper published in Nature Biomedical Engineering.

"Because we have the unique ability to identify those deadly cells, we envision utilizing this platform to screen potential therapeutics in order to effectively block the invasion and/or proliferation of these cells and ultimately prolong the survival of patients by putting precision medicine in practice," said Konstantinos Konstantopoulos, a professor of chemical and biomolecular engineering, biomedical engineering, and oncology at Johns Hopkins and senior author on the paper. "By subjecting these deadly cells to proteogenomic analysis, we will identify and characterize novel targets to stop these highly invasive and proliferative cells."

"Because we have the unique ability to identify those deadly cells, we envision utilizing this platform to screen potential therapeutics in order to effectively block the invasion and/or proliferation of these cells and ultimately prolong the survival of patients by putting precision medicine in practice."
Konstantinos Konstantopoulos
Professor, Johns Hopkins University

Current testing technologies have not been able to effectively predict glioblastoma outcomes that are specific to each patient, according to the paper. And what methods do exist for single cell analysis are too time consuming, expensive and "impractical for informing patient care given the short survival span of patients with glioblastoma," the paper states. Median survival times for the cancer ranges between nearly 6 months for the least aggressive type and about 29 months for the most aggressive.

The Johns Hopkins team, which collaborated with researchers from the Mayo Clinic and Stanford University, demonstrated last year the ability of their test to distinguish metastatic from non-metastatic breast cancer cells, suggesting that it may be applicable to other solid cancers. The Johns Hopkins team received a U.S. patent for the test, called Microfluidic Assay for quantification of Cell Invasion (MAqCI), that requires just a small number of cells to be placed into an apparatus that resembles a fluid-filled ant farm with Y-shaped tunnels to mimic vascular conduits in the brain. The cells can be scored as the most lethal based on three key elements of metastasis: the ability to move, to compress and squeeze through tight branch channels, and to reproduce. 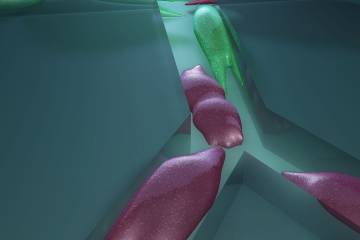