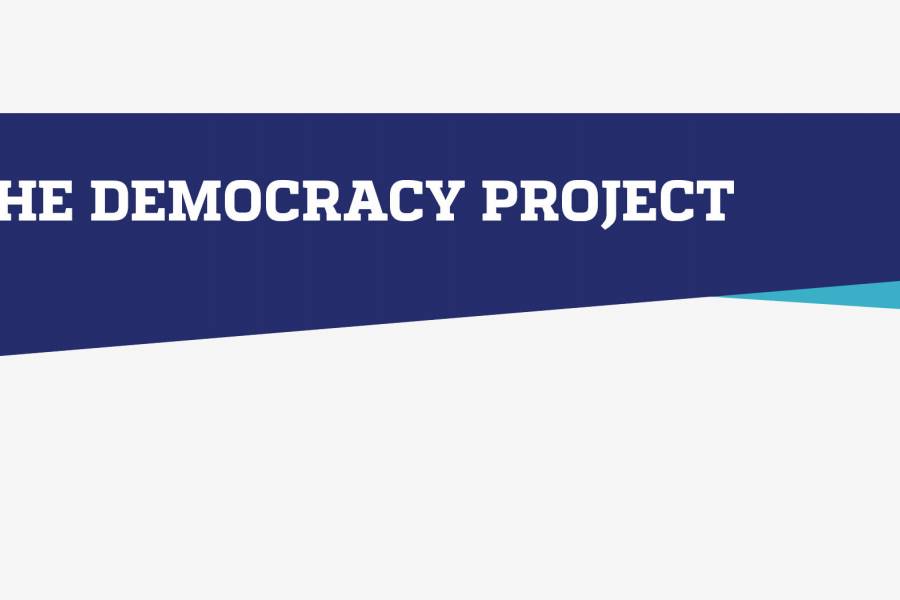 In youth we trust

Hahrie Han, inaugural director of the SNF Agora Institute at Johns Hopkins who specializes in the study of civic and political participation, collective action, and organizing, writes about her greatest hope for democracy 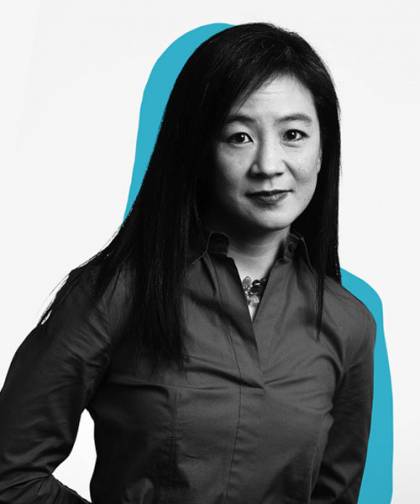 Image caption:Hahrie Han is the inaugural director of the Stavros Niarchos Foundation Agora Institute at Johns Hopkins, an academic and public forum that integrates research, teaching, and practice to improve and expand powerful civic engagement and informed, inclusive dialogue as the cornerstone of robust global democracy. Han, a professor of political science in the Krieger School of Arts and Sciences, specializes in the study of civic and political participation, collective action, and organizing.

My greatest hope for democracy lies with our young people. Data shows that millennials and Generation Z are more tolerant, more diverse, and more committed to looking to government as a solution for public problems than older generations. They have grown up as digital natives and still are more accepting than their predecessors of the many ways in which people are different from each other.

My hope stems not only from looking at the data, however. It also comes from the many ways in which I interact with young people through my teaching and scholarship, where I see young leaders as the ones who are pushing all of us to be better. A renowned community organizer and professor at Harvard, Marshall Ganz, often says that it is no surprise that young people have been at the forefront of social change for centuries—for it is young people who have the "critical eye and hopeful heart" that make fighting for a better world worthwhile.

Demography is not destiny, however. My greatest fear is that the energy of young people will dissipate inside a political system that has been hollowed of its ability to solve the most pressing problems in people's lives. Even as we see young people coming of age with a set of pro-democratic proclivities, we are grappling with a dysfunctional political system. A healthy democracy requires a citizenry that is given opportunities to engage in open, inclusive discourse and action that enables the exercise of voice in the political process. Unfortunately, the democratic norms and institutions that make the exercise of citizenship and citizen voice possible are fraying around the world. We are left with a fragmented, highly unequal politics, in which people are invited to act only as passive consumers of politics, leaving candidates and parties to patch together transactional coalitions based on people's narrow self-interests. People lack opportunities to commit to the collective good. Instead, our politics are divided by heated debates about who belongs, who deserves dignity, and who among us gets to decide.

The challenge before us, thus, is to build the civic and political settings in which people—from ordinary citizens to elected officials—can cultivate the motivations and capacities they need to work together to make the system function. Democracy is like a muscle, and we have to give people more chances to exercise it. Speaking in the House of Commons after World War II, Winston Churchill famously said that "democracy is the worst form of government, except for all those other forms that have been tried." Democracy itself is not a solution but instead a process that allows people to come together to realize the promise of self-governance. Our collective challenge is to create the space for people to learn to work at it, with each other.