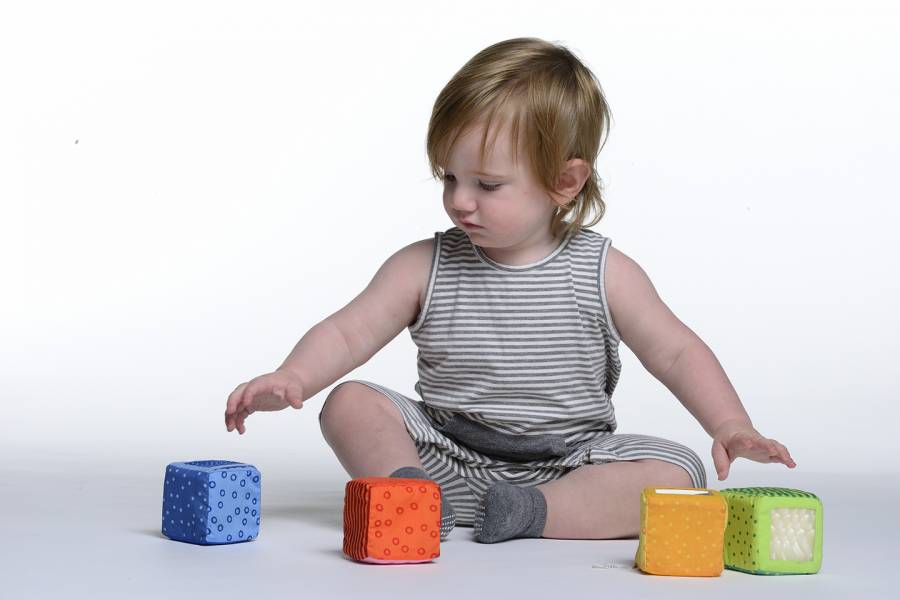 When a baby reaches for one stuffed animal in a room filled with others just like it, that seemingly random choice is very bad news for those unpicked toys: the baby has likely just decided she doesn't like what she didn't choose.

Though researchers have long known that adults build unconscious biases over a lifetime of making choices between things that are essentially the same, findings from Johns Hopkins University indicate that even babies engage in this phenomenon, suggesting that this way of justifying choice is intuitive and somehow fundamental to the human experience.

"The act of making a choice changes how we feel about our options," said co-author Alex Silver, a former Johns Hopkins undergraduate who's now a graduate student in cognitive psychology at the University of Pittsburgh. "Even infants who are really just at the start of making choices for themselves have this bias."

The findings are published today in the journal Psychological Science.

"I chose this, so I must like it. I didn't choose this other thing, so it must not be so good. Adults make these inferences unconsciously," said co-author Lisa Feigenson, a Johns Hopkins cognitive scientist specializing in child development. "We justify our choice after the fact."

This makes sense for adults in a consumer culture who must make arbitrary choices every day, between everything from toothpaste brands to makes of cars to styles of jeans. The question, for Feigenson and Silver, was when exactly people start doing this. So they turned to babies, who don't get many choices so are "a perfect window into the origin of this tendency," Feigenson says.

The team brought 10- to 20-month-old babies into the lab and gave them a choice of objects to play with: two equally bright and colorful soft blocks.

They set each block far apart, so the babies had to crawl to one or the other—a random choice.

After the baby chose one of the toys, the researchers took it away and came back with a new option. The babies could then pick from the toy they didn't play with the first time, or a brand new toy.

"The babies reliably chose to play with the new object rather than the one they had previously not chosen, as if they were saying, 'Hmm, I didn't choose that object last time, I guess I didn't like it very much,'" Feigenson said. "That is the core phenomenon. Adults will like less the thing they didn't choose, even if they had no real preference in the first place. And babies, just the same, dis-prefer the unchosen object."

In follow-up experiments, when the researchers instead chose which toy the baby would play with, the phenomenon disappeared entirely. If you take the element of choice away, Feigenson said, the phenomenon goes away.

"They are really not choosing based on novelty or intrinsic preference," Silver said. "I think it's really surprising. We wouldn't expect infants to be making such methodical choices."

To continue studying the evolution of choice in babies, the lab will next look at the idea of "choice overload." For adults, choice is good, but too many choices can be a problem, so the lab will try to determine if that is also true for babies. 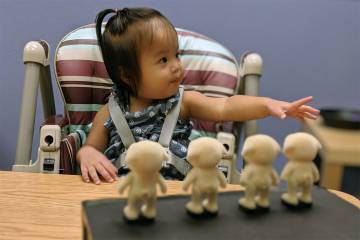 Published Oct 24, 2019 Video
Babies who are years away from being able to say 'one,' 'two,' and 'three' actually already have a sense of what counting means, study finds 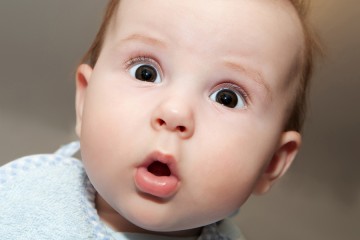 How little ones learn best