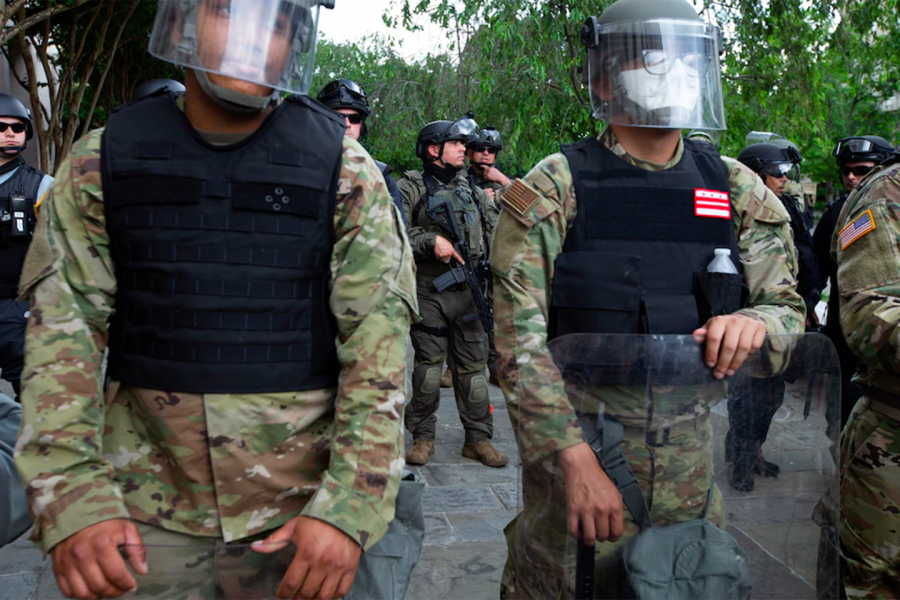 Over the past week, protests against police discrimination and brutality have taken place across the country, many of them peaceful but others at times growing confrontational. In response, some government leaders have suggested the use of force against American citizens.

During a Rose Garden address Monday night, President Donald Trump pledged to deploy the U.S. military if the nation's governors do not effectively use National Guard troops to "dominate the streets." In an op-ed published Wednesday in The New York Times, U.S. Sen. Tom Cotton urged the president to "send in the troops," calling for "an overwhelming show of force" involving police departments, National Guard troops, and the military to curb the spate of looting and violence that have erupted during some protests.

But the use of violence and military tactics only further alienates protesters from their government and creates a feedback loop of state-sanctioned violence, writes Johns Hopkins lecturer and assistant research scientist Stuart Schrader, who is part of the Department of Sociology at the Krieger School of Arts and Sciences. In an op-ed published today in The Washington Post, Schrader suggests that "counterinsurgency breeds insurgency."

Schrader, associate director of the Johns Hopkins Program in Racism, Immigration, and Citizenship, is an expert in racial inequality in the criminal justice system. He is the author of Badges Without Borders: How Global Counterinsurgency Transformed American Policing (University of California Press, 2019), which explores how Cold War foreign policy influenced American policing.

In his op-ed, Schrader traces the shift in American military strategy toward addressing urban threats. When the military began transferring surplus equipment to civilian police departments in the 1990s, it helped create the heavily armed "counterinsurgency" forces that have violently clashed with protesters in recent days. These hardened police departments tend to view "demonstrations and protests as tantamount to revolution," Schrader writes, adding that thinking this way only increases the possibility of violence.

"A simple misunderstanding can rapidly become a seeming attack if every situation is viewed through the lens of war," he writes. "Winning 'hearts and minds' is never guaranteed, especially when the threat of violence is palpable." This line of thinking is especially dangerous, he adds, for protesters who are people of color: "If cities are now 'battlespaces,' then everyone in them could be targeted. History tells us, however, that African Americans and other people of color are at the greatest risk."

Schrader concludes: "Introducing military operations to American cities is a prescription for a misdiagnosed illness. The protesters started out furious about social injustice and racism, the callous and quick brutalization of George Floyd, and the slow-burning conflagration of premature death afflicting African American communities because of the coronavirus. Now, protesters are also furious because they are treated like an enemy army. No urban-warfare doctrine will fix these problems." 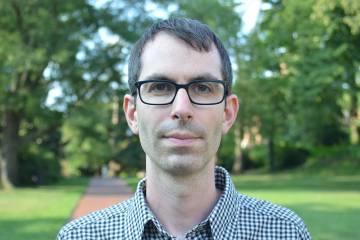