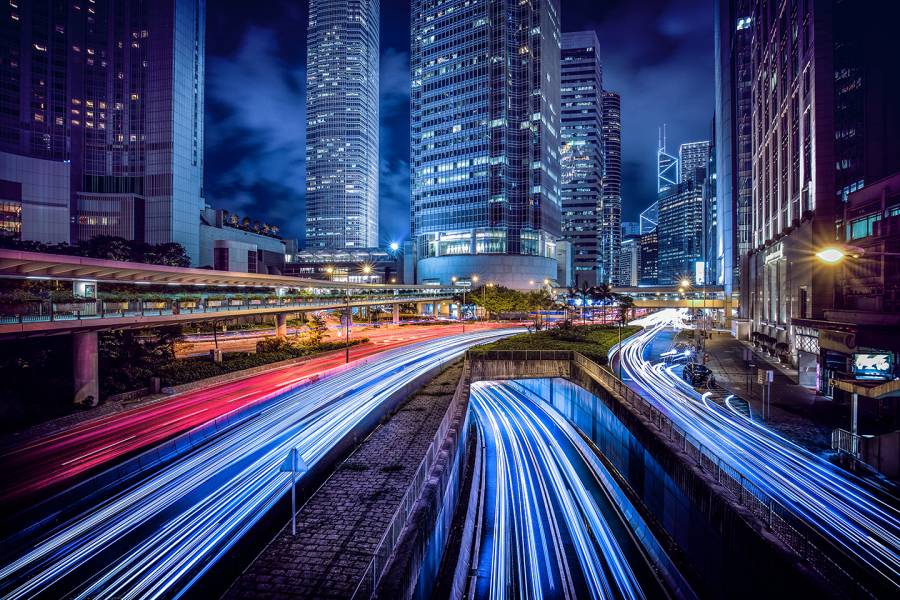 The annual grants are a cornerstone for 21CC, which is an interdisciplinary platform for research and education on topics that affect cities, including economic opportunity and quality of life. The awards are given to innovative dissertations focused on policy-relevant urban research closely aligning with the initiative's interest areas. The awardees this year focus on a variety of local and global urban issues including immigration, education, healthy food, and disaster relief.

"The 21st Century Cities Initiative Award for Doctoral Research on Urban Issues allows 21CC to promote the excellent urban research that PhD students at Hopkins are working on across the university," said Mac McComas, senior program manager with 21CC. "The award supports our broader mission of both building the next generation of urban scholars and engaging urban scholars across a broad range of policy issues that are crucial to the well-being of residents in urban areas."

Arresting Movement: The Political Economy of Immigration Detention in Germany, Sweden, and the United Kingdom

This project examines the relationship between criminal justice and immigrant incorporation, and argues that institutional contexts shape immigration detention in a comparative case study of Germany, Sweden, and the United Kingdom. The research will develop a framework to theorize what shapes the character of immigration detention and generate insights on how citizenship can be used to curtail migrants' human rights.

Even after adjusting for crime levels, large numbers of calls to police originate in majority-black, low-income neighborhoods. This project will interview 40 residents of low-income Baltimore neighborhoods about their experiences with police, including their views of police and police utilization.

Too Many Cooks in the Kitchen?: Local Government and International Influence in Disaster Relief in Indonesia

This study will develop and test an Exposure to Structural Discrimination instrument for validity and reliability among older African Americans. This research could inform policies and interventions aimed at mitigating the relationship between structural discrimination and older adult health, ultimately improving equality in opportunity to age with dignity.

From Redlining to Green Network: Urban Greening and the Racial Politics of Plants

This project examines how urban greening efforts act to remediate, reproduce, or reimagine the enduring spatial legacies of residential segregation in postindustrial cities like Baltimore.

Healthy kids' meal policies aim to improve the nutritional composition of kids' meals by requiring that restaurants replace sugary drinks with healthier beverages on kids' menus. This study will examine HKM policy text and implementation, and correlates of kids' meal purchases in restaurants.

This dissertation will address how comprehensive decision analysis can inform adaptation planning for mitigating health impacts of heat waves in cities, using Baltimore as a case study.

Early care and education is an important urban institution, as nationally nearly 8 million urban 3- to 5-year-olds attend ECE programs. This project will explore teachers' perceived support from families, a core component of the family-teacher relationship.

This project analyzes political mediation in three cities in Chile, where despite the relative strength of the state, consistent economic growth for three decades, and a strong party system, new challenges have eroded local governments' ability and willingness to provide public goods. 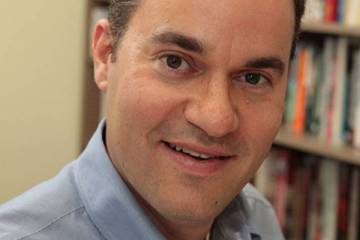