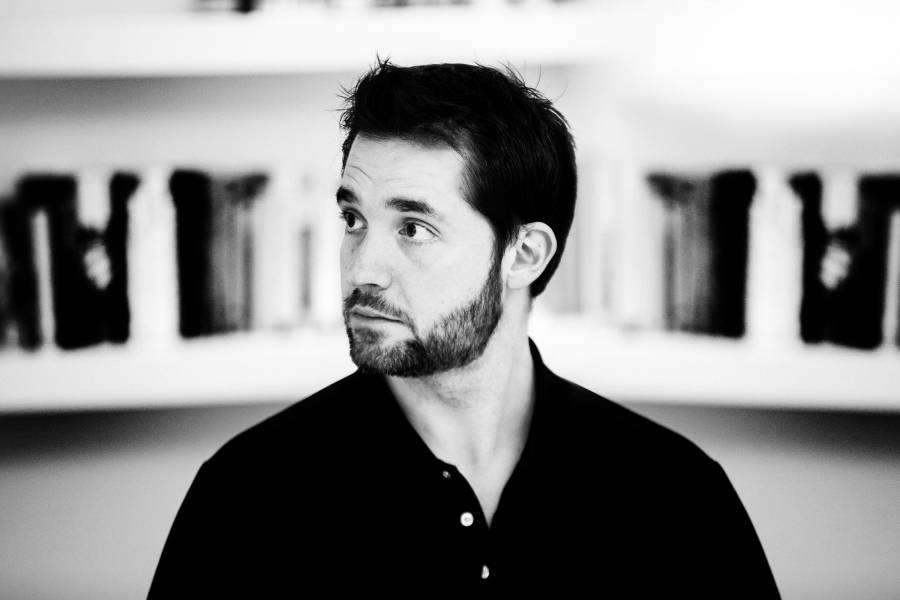 Image caption: Alexis Ohanian co-founded reddit.com, now the third-largest website in the U.S. in 2005; he also co-founded Initialized Capital, an early stage venture capital firm that has more than $500 million under management.

Alexis Ohanian—internet entrepreneur, investor, and co-founder of Reddit and Initialized Capital—will be the speaker for Johns Hopkins University's virtual Commencement ceremony on Thursday, May 21.

"At a moment when the world is reimagining how we connect with co-workers, family, and friends, we are thrilled to have Reddit founder and internet entrepreneur Alexis Ohanian as our 2020 Commencement speaker. A tech innovator with a profound sense of humanity, Alexis has used his intellect and imagination to bring communities closer together and advocate for openness and opportunity for the many, not just the few," Johns Hopkins University President Ronald J. Daniels said. "We are delighted to welcome to the Hopkins family someone who shares our belief that ideas can transform the world and great ideas are worth standing up for."

The virtual Commencement, during which more than 9,000 degrees will be conferred, will also feature crowdsourced ideas submitted by members of the Class of 2020.

After graduating from the University of Virginia, Ohanian co-founded reddit.com in 2005 with the goal of it becoming "the front page of the Internet." He sold the company to Conde Nast just a year later; in 2015, Ohanian returned to serve as executive chair of the newly independent company. Reddit is now the third-largest website in the United States and sixth-largest in the world.

Ohanian also co-founded Initialized Capital, an early stage venture capital firm that has more than $500 million under management and a portfolio with $36 billion in market value thus far. Initialized Capital has invested in well-known companies such as Instacart, Ro, Patreon, and Coinbase, among many others.

Thank you @JohnsHopkins - excited to be your 2020 commencement speaker - wish we could do it all in person, but this'll have to do! Working on my speech right now. https://t.co/IzRL3CP9i2

Ohanian has invested in and advised more than 200 tech startups and was a partner at seed accelerator Y Combinator; created and hosted a show called Small Empires about tech startups and their communities; and has written a bestselling book, Without Their Permission.

A sought-after speaker and advocate for gender equity and internet access, he has produced a widely viewed TED Talk, volunteered in Armenia as a Kiva Fellow, and appeared on the Forbes 30 Under 30 list two years running. He's also used his voice to fight against the Stop Online Privacy and PROTECT IP Acts and to advocate for paid family leave following his experience after the birth of a daughter with his wife, tennis champion Serena Williams.

For Class of 2020 graduates who also wish to participate in in-person celebrations, plans for "redo" Commencement ceremonies are being made for December 2020 and May 2021.