They join 682 early decision students already admitted to the class 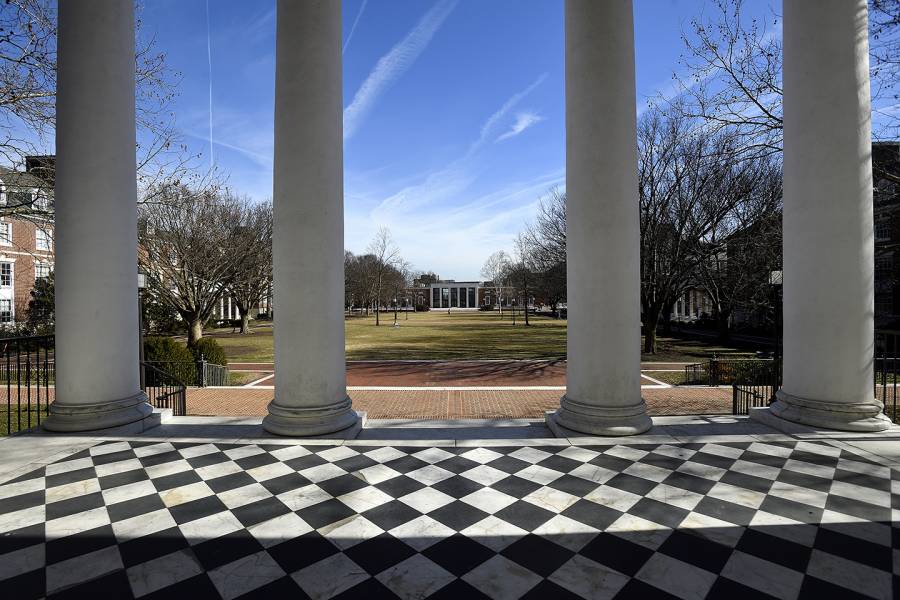 Johns Hopkins University invited 1,922 new students today to join the Class of 2024, which was selected from an applicant pool of 27,256. They'll join the 682 early decision students who were offered admission in December.

The Hopkins Class of 2024 comes from 49 U.S. states, the District of Columbia, Puerto Rico, and 41 other countries, including most prominently China, Canada, South Korea, and India.

The Class of 2024 have already demonstrated exceptional academic and personal excellence. Among those offered admission is the CEO of a nonprofit that has raised over $30,000 in scholarship funding to support and empower female aspiring scientists; the cofounder of a magazine for budding high school journalists; a scholar whose research focuses on the ideological strategies used by ISIS to recruit women, and whose findings were shared at a United Nations conference; and the inventor of QuitPuff, a simple test to assess early risk of oral and pre-oral cancer, which won a third grand prize biochemistry award at the International Science and Engineering Fair.

Students who applied regular decision can view admissions decisions online at mydecision.jhu.edu. Notifications were sent out at 3 p.m. today. 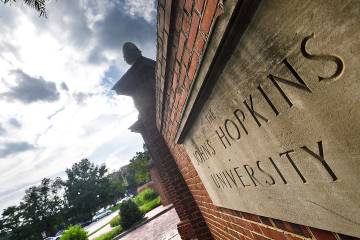 Published Dec 13, 2019
Johns Hopkins welcomes the first members of the Class of 2024 as 682 students from a record applicant pool are offered early admissions