Daniel Weiler, who has served for seven years as the head coach of the women's soccer team at Christopher Newport University in Newport News, Virginia, will join Johns Hopkins as the Blue Jays next women's soccer coach.

Weiler guided Christopher Newport to a 113-22-12 record during his tenure there, including a 55-3-3 mark in the Capital Athletic Conference. Under his leadership, the Captains won six CAC regular-season titles and three CAC tournament titles, advanced to the NCAA tournament six times, and made the program's first-ever trip to the national semifinals in 2018. 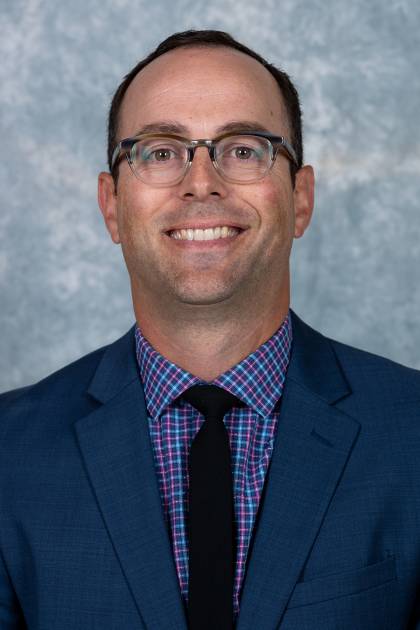 Weiler was named National Coach of the Year by d3soccer.com in 2018.

"We are thrilled to have Dan Weiler join our team," said Jennifer Baker, director of athletics at Hopkins. "He emerged from a deep pool of highly talented and accomplished candidates as the right person to lead our women's soccer program into the future. Dan has a demonstrated record of building nationally competitive programs, and I am excited to see the continued growth and success of our student-athletes under his direction."

Before his time at CNU, Weiler spent 11 seasons as the head women's soccer coach at Concordia University in Minnesota, where he compiled a record of 144-58-24, led the team to the NCAA tournament six times, and was twice named the NSCAA Regional Coach of the Year (2009, 2012). He also spent five years coaching the men's soccer team (2007-11).

"I am honored and humbled to be part of Johns Hopkins soccer," Weiler said. "I'm extremely excited about the future of the program and eager to connect with players, parents, alumni, and supporters."

Weiler becomes the second head coach in Johns Hopkins women's soccer history, replacing Leo Weil, who led the Blue Jays to a 410-121-43 record and 18 NCAA tournament appearances in 28 seasons. Weiler inherits a team that posted a 17-3-4 record, won the Centennial Conference title, and advanced to the NCAA quarterfinals in 2019. Hopkins has participated in the NCAA tournament in each of the past 15 years. 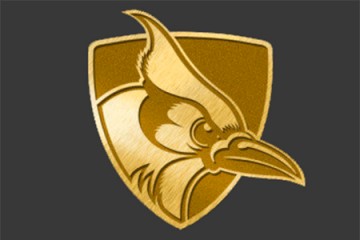 Published Jan 14, 2020
Notable alumni athletes and coaches will be recognized during the ceremonies held March 28