Dave Pietramala, the winningest coach in the history of Johns Hopkins lacrosse and a former player regarded as perhaps the best defenseman in the history of college lacrosse, has been named the 2020 recipient of the Tewaaraton Foundation Legends Award.

Named for the Mowhawk term for lacrosse, the Tewaaraton Award was established in 2001 to recognize talented male and female college lacrosse players and to symbolize the game's centuries-old roots in Native American heritage. The Tewaaraton Legends Award recognizes those former players whose performance during their college years would have earned them a Tewaaraton Award had the award existed when they played. 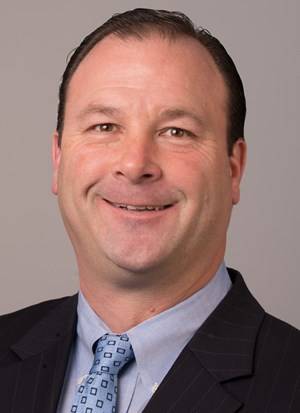 Pietramala is the third former Blue Jay to earn the award, joining Larry Quinn (2018) and Joe Cowan (2013). The award was first presented in 2011 and has been awarded to a former men's player every year since. A women's recipient was added in 2016; Kelly Amonte Hiller will be the 2020 female recipient.

Pietramala was a three-time first-team All-American during his playing career at Hopkins, from 1986-89. He led the Blue Jays to the 1987 NCAA championship and an appearance in the 1989 NCAA championship game. He was the recipient of the Schmeisser Award as the nation's outstanding defenseman in 1988 and 1989 and earned the Lt. Raymond J. Enners Award as the nation's most outstanding player in 1989 as well.

Since taking over as head coach at his alma mater in 2001, Pietramala has guided the Blue Jays to 205 wins, 18 trips to the NCAA tournament, seven appearances in the final four, and two national championships. He is the only person in the history of college lacrosse to win an NCAA Division I championship as a player (1987) and head coach (2005, 2007).

Pietramala and Amonte Hiller will be presented with their awards during the 20th annual Tewaaraton Award Ceremony on May 28 at the Smithsonian Institution's National Museum of the American Indian in Washington, D.C. 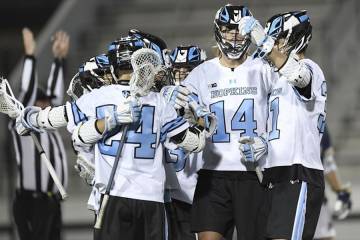