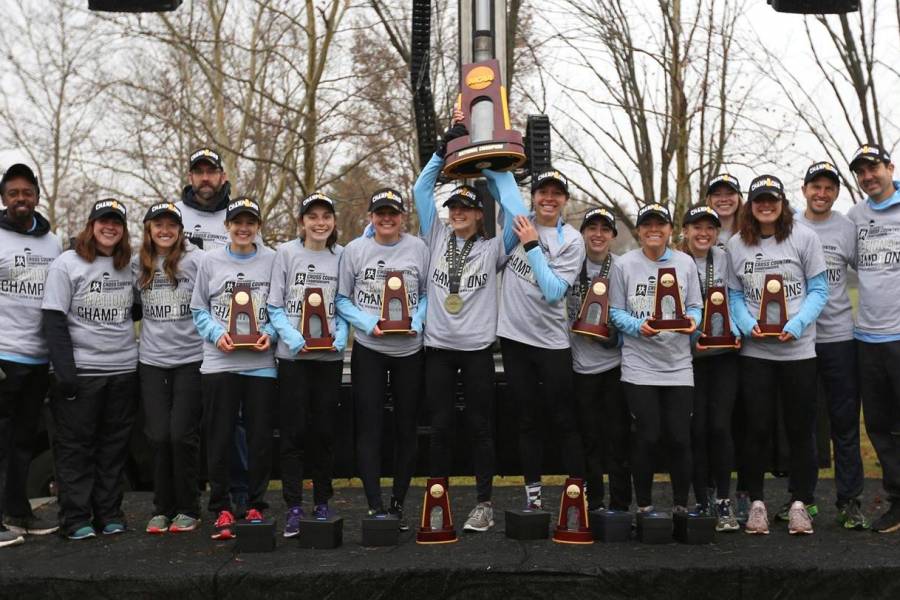 Back on top: Johns Hopkins races to sixth NCAA title

A year after falling just short of its ultimate goal, the deep and determined Johns Hopkins women's cross country team climbed back to its familiar place on the NCAA championship stage.

Hopkins finished with 125 points, 13 points better than runner-up Washington University. A year ago, it was Washington that topped JHU by a single point at nationals, denying the Blue Jays a third consecutive NCAA title.

"To be able to get back on top after last year is very rewarding," Johns Hoopkins coach Bobby Van Allen said.

"I am so happy for our seniors and how things finished for them. For Sam and Rebecca to earn All-Americans and help lead us to another championship is really awesome."

With its six titles, Hopkins is now tied for the second-most all-time in Division III history, one behind SUNY Cortland's seven.

"Each championship is special in their own right," Van Allen said, "but to earn the sixth just feels great."

What a day to be a Jay for @HopkinsTFXC! pic.twitter.com/4GDAkZHygK

It was also a breakthrough day in the men's race, as Johns Hopkins earned its first-ever top-five finish at nationals behind a fourth-place finish from junior Jared Pangallozzi.

The Blue Jays scored 208 points to place fifth, three spots better than the program's previous best finish of eighth in 2016.

Pangallozzi, who placed 12th at nationals a year ago, ran in the top 10 throughout the race and gradually worked his way into the top five, covering the 8K course in 24:31.7.

"Jared was simply unbelievable," Van Allen said. "To run the time he did in the conditions and against the runners faced was top-to-bottom one of the best races I've seen, and he proved that he's one of the top runners in the country." 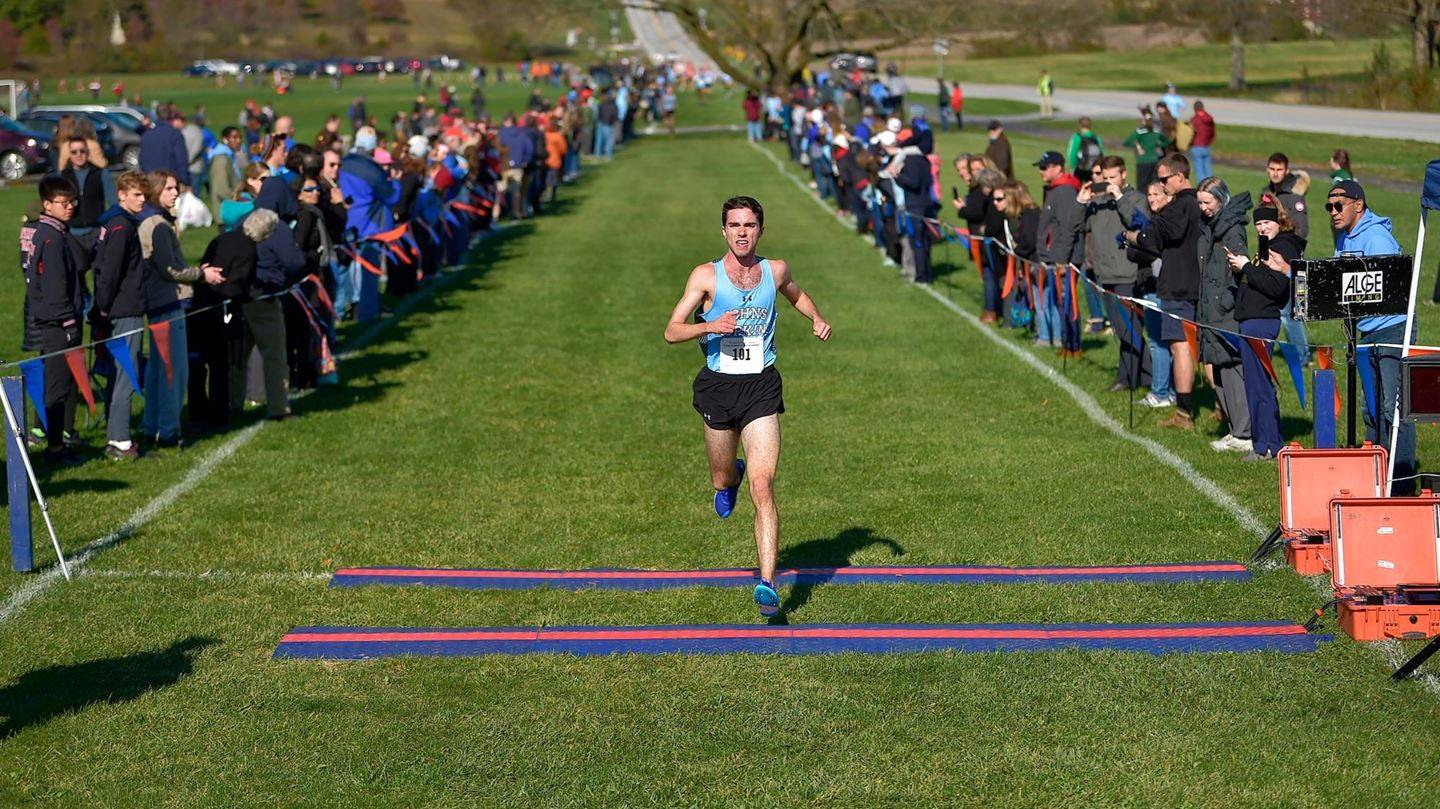