Yung Keun Lee, who spent four decades teaching in the Department of Physics and Astronomy, dies at 90

His early research contributed to the establishment of the Standard Model of particle physics, and he later developed the Compton polarimeter to identify nuclear energy levels

Yung Keun Lee, a professor emeritus in the Department of Physics and Astronomy, died September 29 at his home in Towson. He was 90. 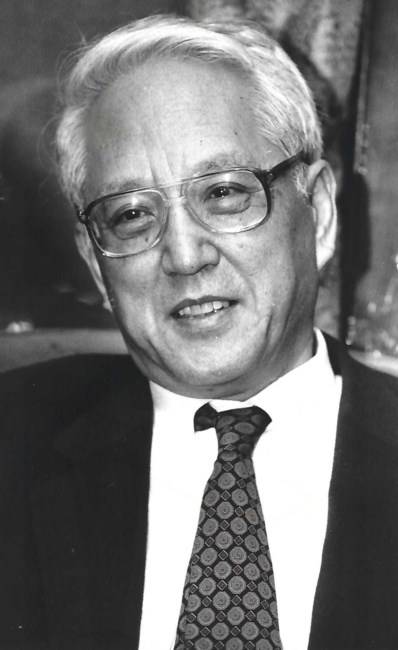 A specialist in experimental nuclear physics, Lee was a member of the department from 1964 until he retired in 2004. Widely known for his innovations in instrumentation and technique, Lee developed, among other instruments, the Compton polarimeter for the identification of nuclear energy levels, which was used successfully in a series of atom-smasher measurements of medium-mass isotopes.

Described by his colleagues as courteous and gentlemanly, Lee was fluent in five languages, played golf, and enjoyed traveling and working on home projects.

"He had an encyclopedic knowledge of physics, of course, and of literature and classical music as well," says Gus Caffrey, a nuclear physicist at Idaho National Laboratory and a former student of Lee's.

Lee was born in Seoul, Korea (now South Korea). He emigrated to the U.S. when he received a scholarship to attend Johns Hopkins, graduating Phi Beta Kappa in 1956. He earned a master's degree in physics from the University of Chicago in 1957, and a PhD from Columbia in 1961.

In 1963, along with his Columbia adviser and several other colleagues, he performed precise measurements of the boron-12 and nitrogen-12 beta-ray spectra using a Columbia University atom smasher. The results verified the Conserved Vector Current model of the weak nuclear interaction, an important step on the path to the present-day Standard Model of particle physics.

"I have very fond memories of Professor Yung Keun Lee, known simply as 'YK' to many," adds Chia Ling Chien, a professor in the Krieger School's Department of Physics and Astronomy. "We interacted numerous times—scientifically, socially, and personally. I visited his house and also played music there. He gave me advice on many things, from raising a family to my career."

Lee returned to Hopkins in 1964 as assistant professor, became associate professor in 1967, and was named professor in 1971. He held visiting positions at Los Alamos National Laboratory in 1971 and the Institut des Sciences Nucleaires in Grenoble, France, in 1975. He served as a consultant in nuclear disarmament projects to the Idaho National Engineering Laboratory from 1988 to 1990 and collaborated with the Relativistic Heavy Ion Collider at Brookhaven National Laboratory beginning in 1998.