In some older adults, fibers connecting the front and back of the brain have been damaged over the years, making it harder to recall information

Some older adults without noticeable cognitive problems have a harder time than younger people in separating irrelevant information from what they need to know at a given time, and a new study from researchers at Johns Hopkins University could explain why.

The findings offer an initial snapshot of what happens in the brain as people try to access long-term memories and could shed light on why some people's cognitive abilities decline with age while others remain sharp.

"Your task performance can be impaired not just because you can't remember, but because you can't suppress other memories that are irrelevant," said senior author Susan Courtney, a cognitive neuroscientist in the Department of Psychological and Brain Sciences at Johns Hopkins. "Some 'memory problems' aren't a matter of memory specifically, but a matter of retrieving the correct information at the right time to solve the problem at hand."

The findings from the study are published in Neurobiology of Aging.

The researchers had 34 people aged 18 to 30 (referred to as young adults for the study) and 34 people aged 65-85 (referred to as older adults) perform a mental arithmetic task while their brain activity was measured through functional magnetic resonance imaging, or fMRI. Other images were also collected to measure the integrity of the connections between brain areas called white matter tracts. 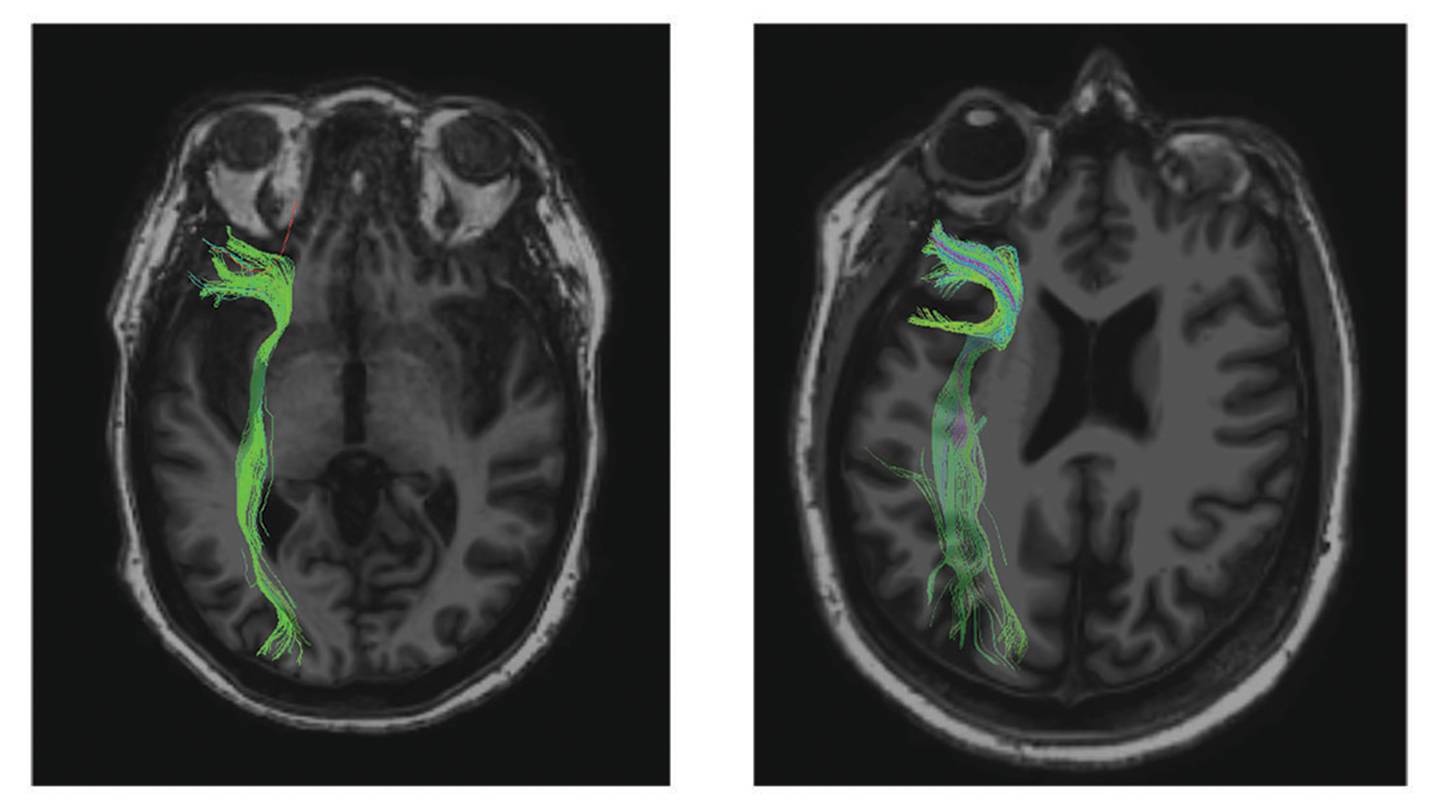 The task compared the participants' ability to inhibit irrelevant information automatically retrieved from long term memory. They were asked to indicate whether a proposed solution to an addition or multiplication problem was correct or not—such as 8x4=12 or 8+4=32. These examples would create interference as participants considered the right answer because although they should answer "incorrect," the proposed solution seems correct at first glance, based on long-term memories of basic math. This interference did not exist when participants were asked to answer clearly false equations like 8x4=22. Making the task even more complicated, the subjects were sometimes asked to switch to multiplication after they saw the addition symbol and vice versa.

Older adults were a fraction of a second slower at answering the questions than younger participants, particularly when there was interference, but the more dramatic difference showed up in the brain scans. Older individuals who had more difficulty with interference also had more frontal brain activation than young adults.

"Some 'memory problems' aren't a matter of memory specifically, but a matter of retrieving the correct information at the right time to solve the problem at hand."
Susan Courtney
Professor, Psychological and Brain Sciences

The brain imaging demonstrated that in some aging participants, fibers connecting the front and back of the brain appear to have been damaged over the years. However other older individuals had fibers similar to much younger subjects. The greater the integrity of these fibers, the better the participant's task performance, said lead author Thomas Hinault, a postdoctoral fellow at Johns Hopkins.

"Everyone we studied had good functioning memory, but still we saw differences," Hinault said. "There are so many disruptions in the world and being able to suppress them is crucial for daily life."

The researchers were surprised to find that during parts of the task that were the trickiest, where participants had to switch between multiplication and addition and were asked to add after they saw a multiplication command or vice versa, the people with the strongest brain fiber connections performed even better. Something about deliberately exercising the mind in this fashion made the most agile minds even more so.

"If you have good connections between brain networks, that will help," Courtney said. "If not, you have interference." 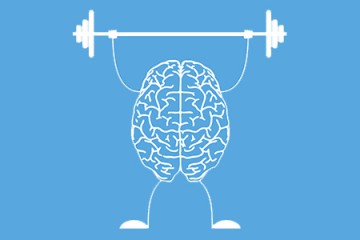 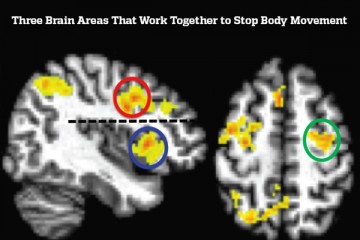 Why we can't always stop what we've started

Published Dec 7, 2017
It takes a lightning-fast interaction among several areas in the brain to stop, reverse, or otherwise change a plan already in progress, neuroscientists find