Flamingos, elephants, and sharks: How do blind adults learn about animal appearance? 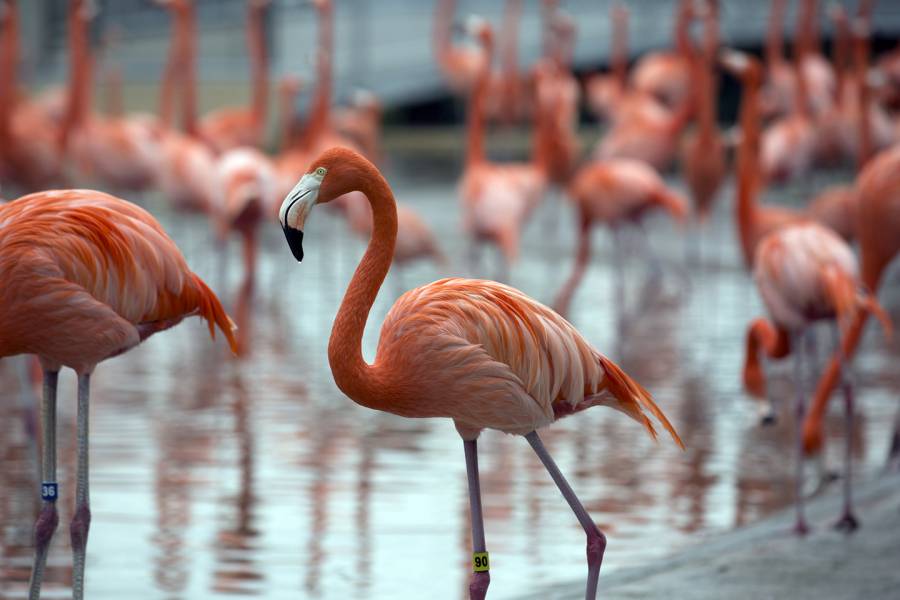 They've never seen animals like hippos and sharks, but adults who were born blind have rich insight into what those animals look like, a new Johns Hopkins University study found.

"First-person experience isn't the only way to develop a rich understanding of the world around us," says Judy Kim, a doctoral candidate at Johns Hopkins and corresponding author of the study published May 21 in Proceedings of the National Academy of Sciences.

"Essentially, the question is, how do we know what we know?" she says.

While some previous research has shown that blind people do have knowledge of things like light and color, researchers still have little understanding of what blind people know about appearance and how such information is learned. Some studies suggest that people born blind remember verbal facts, like 'flamingos are pink,' so the research team wanted to investigate further.

The researchers presented 20 blind and 20 sighted adults with animal names and asked participants to: order animals by size (smallest to largest) and height (shortest to tallest); sort animals into groups based on shape, skin texture, and color; pick which animal out of a group is unlike the others in shape, and choose from various texture options ("Does a hippo have feathers, fur, skin, or scales?"). 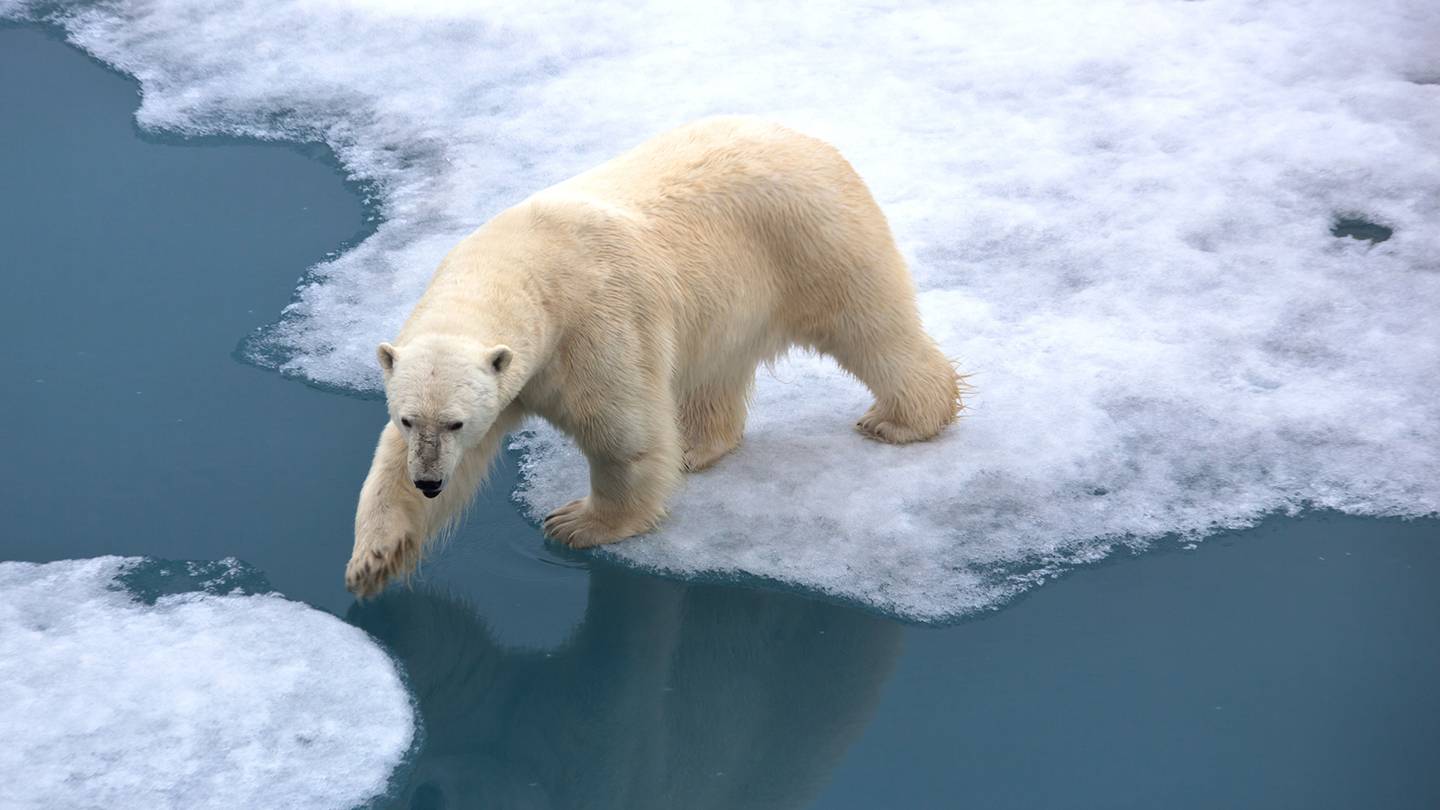 Image caption: To deduce what animals look like, blind people rely on biological classification strategy similar to one scientists use to group species. This strategy works very well for shape and texture: birds, for example, have feathers and a characteristic winged shape. Such inference works less well for color because many animals among a species may differ in their colors, or different species share similar colors.

But the groups also showed some differences. Contrary to the idea that blind people learn about animal appearance from sighted people's descriptions of what animals look like, blind and sighted participants disagreed most about the dimension that was easiest for sighted people to describe in words: animal color. Sighted participants created groups for white, pink, black, brown, gray, and black and white animals, and they easily labeled these groups according to their primary colors. By contrast, when sighted people were asked to verbally describe groupings by animal shape, they used many words and did not agree with each other. Blind people created shape groups similar to the sighted but did not make consistent color groups.

The researchers found that to deduce what animals looked like, blind people relied on similar biological classifications that scientists use to group species. This strategy works very well for shape and texture: birds, for example, have feathers and a characteristic winged shape. Such inference works less well for color because many animals among a species may differ in their colors, or different species share similar colors—swans, polar bears, and sheep are all white, for example, but share few other characteristics.

The main conclusion is that blind people develop rich and accurate ideas about appearance based on inference.

"It's sometimes assumed that the senses and direct experience are the best way to learn about the world. What the findings show is that linguistic communication can give us rich and accurate knowledge, even knowledge that at first glance seems 'visual.'" says Marina Bedny, assistant professor of psychological and brain sciences at Johns Hopkins and another author on the paper.

"Neither sighted nor blind people living in urban environments really need to know about wild animals," she said. "But we are fascinated by them. Knowing about lions and elephants is part of our culture and blind people who are members of the same culture infer animal appearance from linguistic communication." 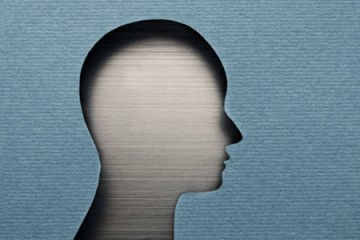