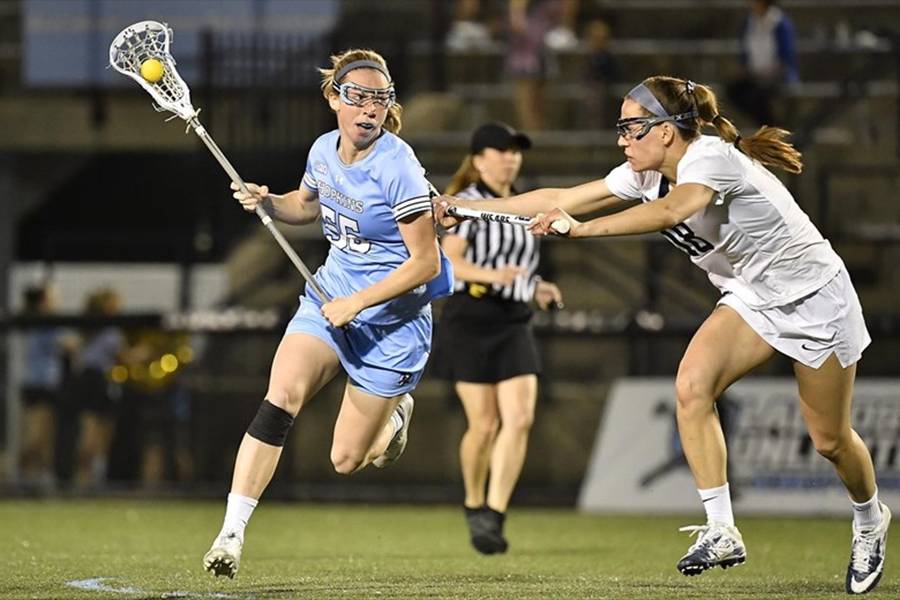 The Blue Jays (10-6, 2-3 Big Ten) trailed 13-7 with just less than 23 minutes to play but got even with a six-goal scoring run over a 12-minute span sparked by two goals by senior Miranda Ibello. The two teams then traded goals before a two-goal spurt by the Nittany Lions (7-7, 2-3) gave them a 16-14 lead with 1:51 remaining. Hopkins got within one on a goal by senior Nicole DeMase with 39 seconds left, and the Blue Jays won the ensuing faceoff, but a turnover allowed Penn State to run out the clock.

Johns Hopkins wraps up its regular season schedule on Saturday, April 27 when it visits No. 2 Maryland, which owns a 15-0 record. The Blue Jays need a win against the Terrapins and a Penn State loss to Rutgers in order to qualify for the Big Ten tournament.