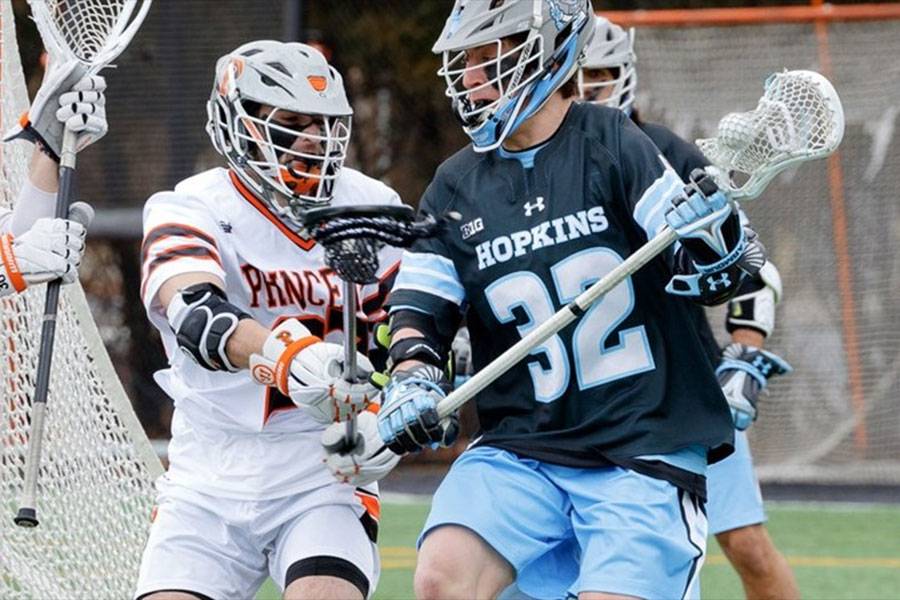 The ninth-ranked Virginia men's lacrosse team used a lengthy second-half run to turn a close game into a 16-11 victory against Johns Hopkins on Saturday evening at Homewood Field.

The score was deadlocked at 6 at halftime, and Hopkins took an 8-7 lead midway through the third quarter on a goal by Connor DeSimone. But the Cavs used a decisive 7-1 scoring spurt to take charge—they scored three goals to take a 10-8 lead, then strung together four more following a goal by JHU's Evan Zinn to push their advantage to 14-9.

Johns Hopkins return to action on Saturday when the Blue Jays travel to Michigan to open Big Ten Conference play against the Wolverines.