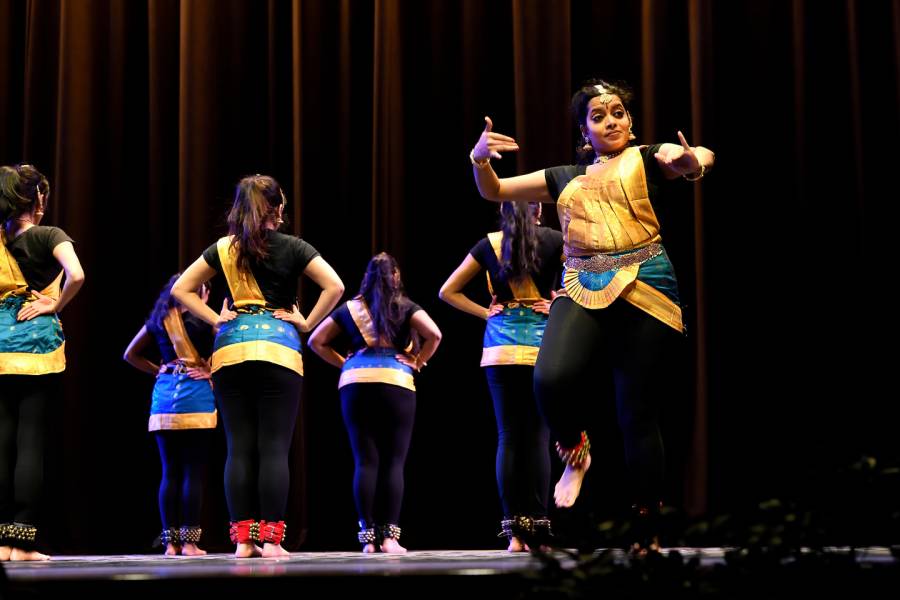 Shriver Hall's doors have remained mostly closed to the Johns Hopkins community for the past 18 months as the historic Homewood campus building was transformed from 1950s-era auditorium into state-of-the-art performance center.

Hopkins students got their first glimpse of the new-look Shriver on Tuesday evening at the grand unveiling of the renovated space. Since closing its doors in September 2017, the building has undergone a $14 million makeover that included the addition of an LED lighting system, digital projection system, new seating, new screens, and much more.

"Today, in 2019, this place is truly worthy of the vital role it has long played on Homewood campus as the lodestar of performing arts at Hopkins and one of our chief connections to the wider world," Daniels said. 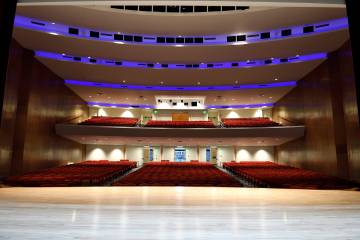 Published Feb 19, 2019
The building's overhaul will improve the audience experience and also completely transform the onstage experience for performers