Antoine Gittens-Jackson, whose stage name is Consensus, brings hip-hop and trap music to the subatomic world 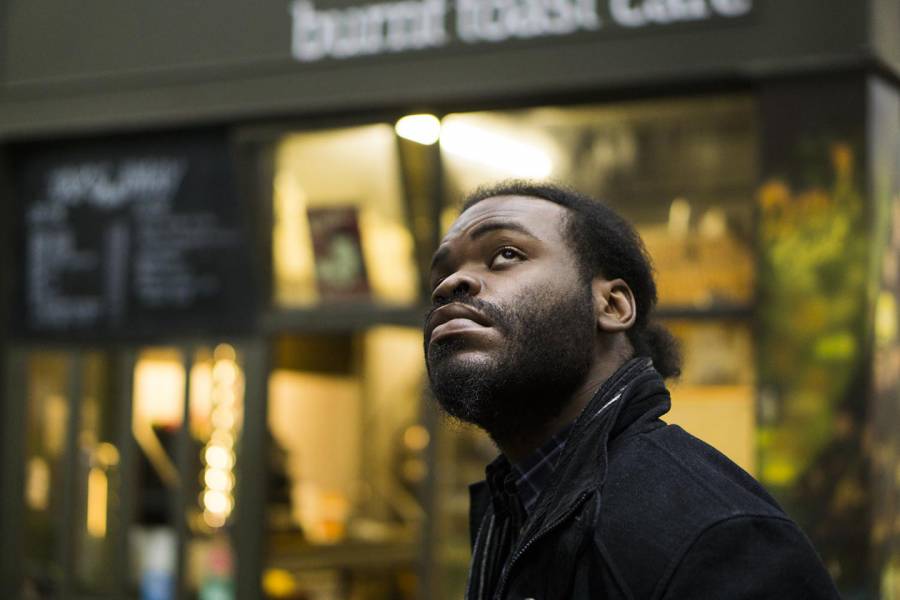 As a songwriter, emcee, rapper, and producer, Antoine Gittens-Jackson, known professionally as Consensus, draws from the hip-hop, grime, and trap genres of music.

As a scientist from South London with a degree in aeronautical engineering, he draws inspiration from particle physics, dark matter, and the Large Hadron Collider.

Consensus—who has performed and spoken about the intersection of art and science throughout Europe, Canada, and the U.S.—brings his tour to the Johns Hopkins Department of Physics & Astronomy on Friday, Nov. 16.

The 90-minute performance, titled ConCERNed: Using Hip-Hop to Engage New Audiences in Particle Physics, breaks down the particle physics research that happens at the world's largest and most powerful particle accelerator: the Large Hadron Collider at the CERN lab, in Geneva, Switzerland. 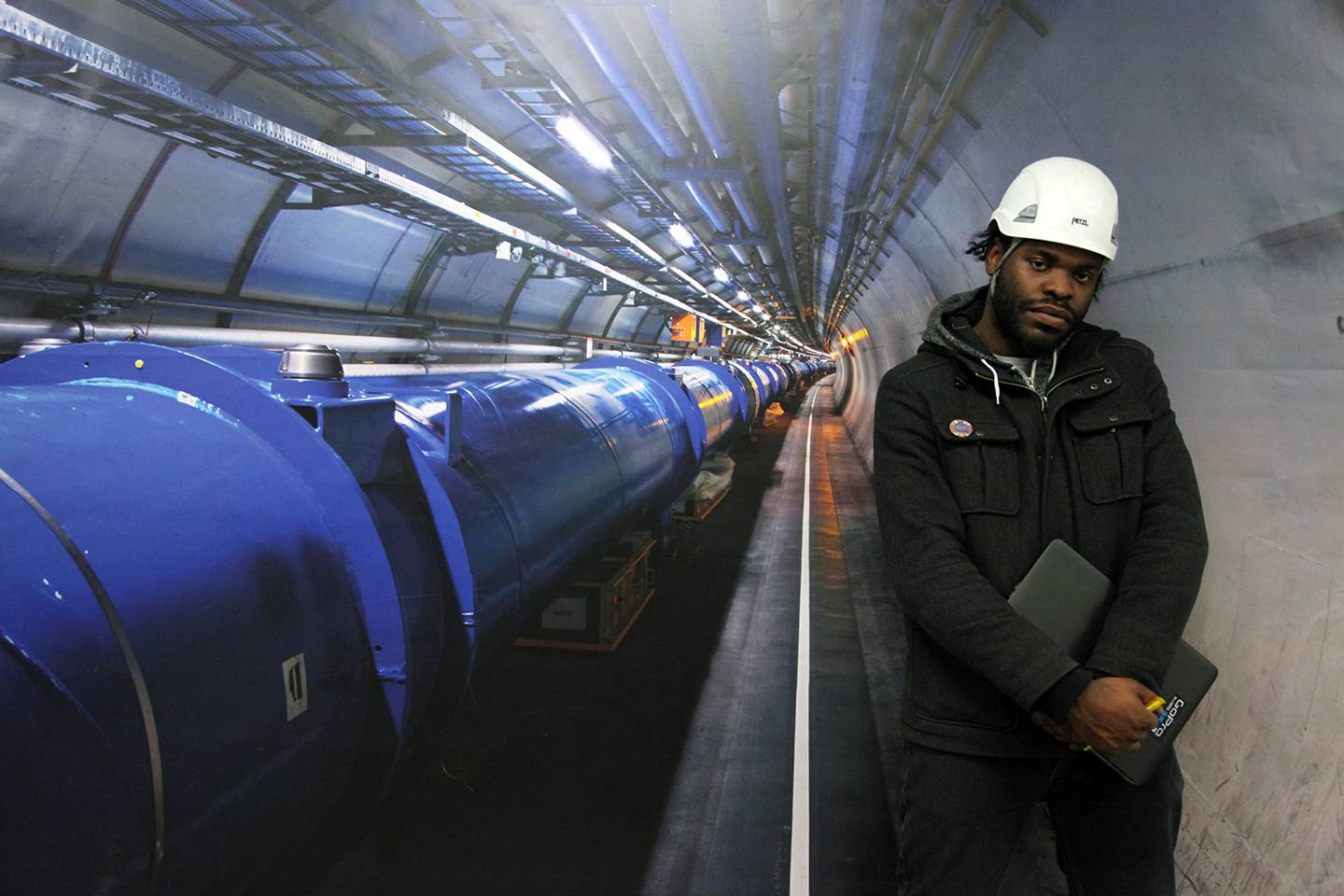 Consensus' goal is to make the complex science relatable with lyrics that connect themes from everyday life to the subatomic world. While he has two EPs and upcoming projects in the works that don't deal with science, he has especially enjoyed performing for scientists and science enthusiasts on the ConCERNed tour.

"Art is such a powerful vehicle for teaching," he says. "There's an overlap between art and science; some people find beauty in mathematical equations that others may find boring or clinical."

Consensus was on tour with a group from Switzerland in 2015 when he was introduced to some CERN employees with an appreciation for hip-hop. It wasn't much later when CERN selected Consensus to be part of its outreach program called art@CMS, the primary goal of which is to engage wider and new audiences in high-energy physics by building synergies between the scientific community and artists across the world. The Compact Muon Solenoid, or CMS, is a 14,000-ton particle detector at CERN, and Consensus focused several of his tracks on the science conducted with the tool. CERN eventually asked Consensus to perform his odes in the shadow of the towering CMS for the detector's 25th anniversary.

In addition to the CMS, Consensus has also performed ConCERNed at Cambridge University, Oxford University, and Fermilab, America's particle physics and accelerator laboratory.

"The performance at JHU will be quite interactive," he says. "We'll have live question and answer sessions between each track, and depending on where the conversation leads, we'll choose the next track organically."

Doors open for the concert in Bloomberg Center's Schafler Auditorium at 5 p.m. on Friday, Nov. 16. The show will begin at 5:30 p.m. The event is free and open to the public. 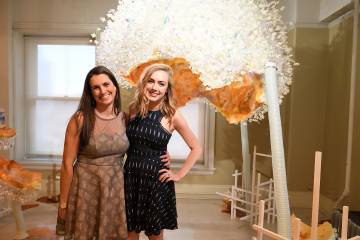