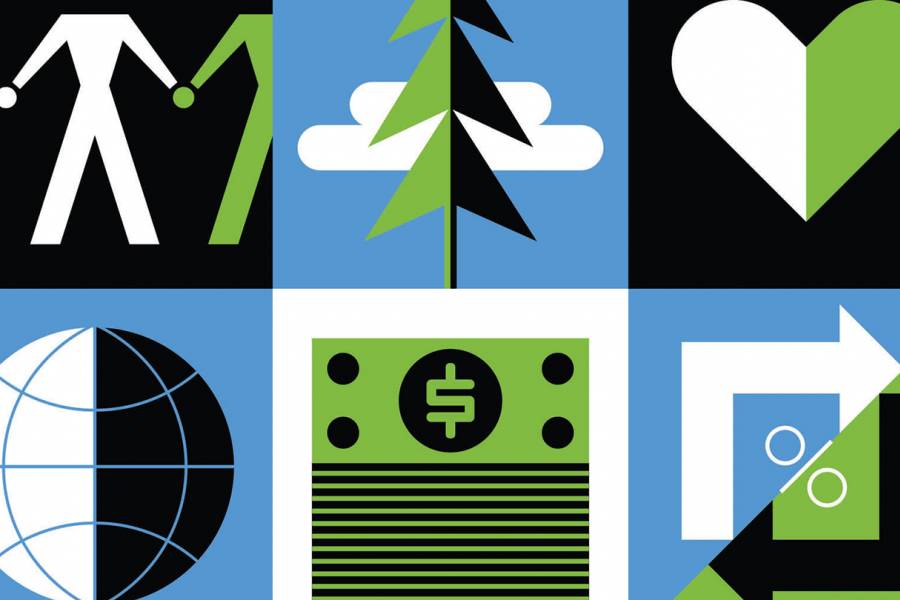 TOMS has given more than 75 million pairs of new shoes to children in need through its "One for One" program. Microsoft has pledged $50 million to "AI for Earth"—a commitment to leverage artificial intelligence technology to combat climate change. Timberland has promised to plant 10 million trees by 2020.

Increasingly, companies large and small, across the United States and around the world, appear to be making a values-driven approach key to their business mission—and not just because it's the right thing to do. It's because consumers are demanding it, says Carey Assistant Professor Sylvia Long-Tolbert, a marketing expert who has been watching this trend gain traction over the past decade. 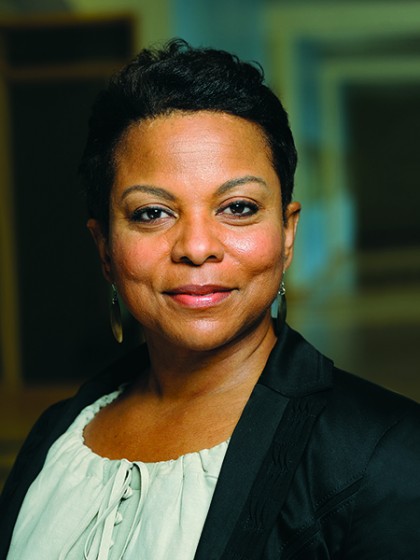 From the consumer's perspective, "capitalism has gone unhinged … and individuals are trying to reclaim their voice in terms of what's important to them," she says. "Collectively, consumers can shift the tide around the types of decisions that businesses are making. The top-down approach, saying, 'It's good for shareholders,' is no longer the best answer. I don't know if it ever served social and environmental well-being, but it certainly has broken down at this point."

While socially conscious millennials are driving the trend, they aren't alone. Baby Boomers, many of whom spent their younger years advocating for equality, sustainability, and social justice, find themselves in (or near) retirement, with some degree of disposable income. "Their search for purpose is taking up more of their time," notes Long-Tolbert. "They are raising the bar for concern about the world they thought they had changed."

Additionally, the rise of social media has made it easier to find and communicate with like-minded individuals and advance grassroots consumer movements. "Our social identity heavily influences what we buy and what we consume," says Long-Tolbert. "And it allows us to put pressure on the collective to do better."

The 2017 Meaningful Brand Study, conducted by the Havas Group and covering 1,500 global brands and more than 300,000 interviews in 33 international markets, found that meaningful brands—defined as those that promote 12 different areas of personal and collective well-being, including social, emotional, and environmental—have out-performed the rest of the stock market by 206 percent between 2006 and 2016.

Once again @patagonia proving they're putting their money where their mouth is. Purpose at its best... pic.twitter.com/pcvasBMsp5

According to the findings:

According to a study published in Harvard Business Review, 64 percent of consumers surveyed who said they had a brand relationship cited shared values as the primary reason.

In November 2015, REI shut down on Black Friday—the day after Thanksgiving and the company's busiest day of the year. Through its #OptOutside initiative, REI closed business distribution centers and retail locations and headquarters, and urged all 12,000 employees to take the day off and spend it outside. "We're closing our doors, paying our employees to get out there, and inviting America to OptOutside with us because we love great gear, but we are even more passionate about the experiences it unlocks," noted Jerry Stritzke, president and chief executive officer of REI.

As a result of the campaign, the company saw:

In fall 2016, Patagonia announced it was donating 100 percent of its global Black Friday sales to charity—specifically to grassroots environmental groups. That year, the company brought in $10 million in sales on Black Friday—five times more than expected.

In the months and years ahead, look for more businesses to follow the lead of values-driven pioneers such as REI and Patagonia, says Long-Tolbert. "Companies that go off the balance sheet to live up to altruistic, purpose-driven goals are going to be the winners," she says. 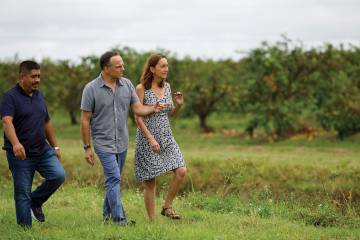 Published Fall 2018
Greg Asbed and the Coalition of Immokalee Workers are changing the lives of Florida's tomato pickers. They're hoping to bring their Worker-Driven Social Responsibility model to other industries. / Johns Hopkins Magazine 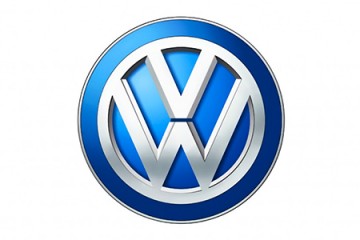