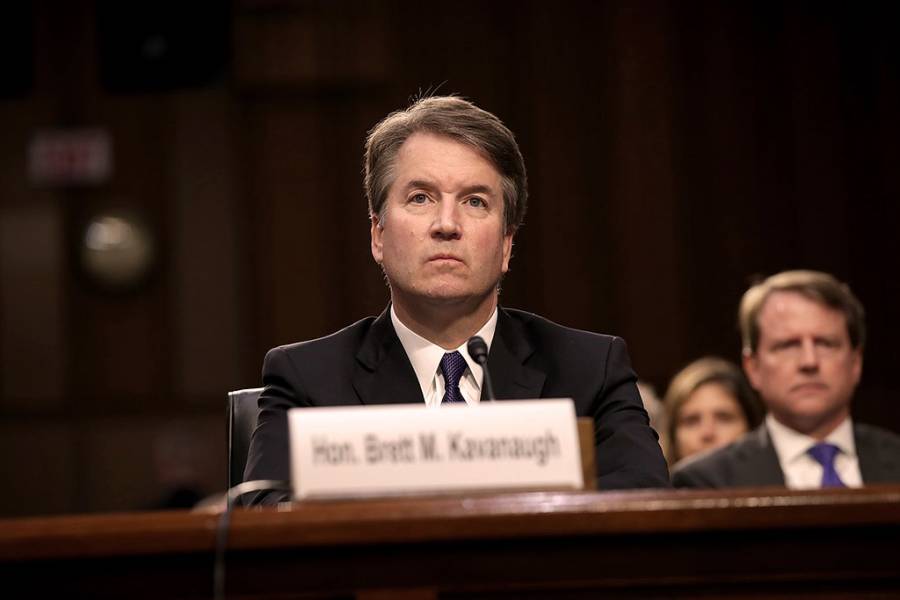 Ours is a nation of second chances—for some more than others, writes JHU sociologist Vesla Weaver in an opinion piece for Vox.com.

Weaver, a Bloomberg Distinguished Associate Professor of Political Science and Sociology at Johns Hopkins University, specializes in researching issues surrounding criminal justice, racial inequality, and American democracy. Her article—published as the Senate Judiciary Committee heard testimony from Christine Blasey Ford, who has accused Supreme Court nominee Brett Kavanaugh of sexually assaulting her in 1982—addresses arguments made by the judge's supporters that even if the allegations are true, crimes cast as youthful indiscretions shouldn't derail his nomination to the Supreme Court.

These arguments, Weaver says, reveal a pattern of "maximum tolerance" that characterizes much of the U.S. justice system: a different standard of policing, accountability, and judgment for white, affluent offenders.

Studies document that while affluent white youth are just as likely to possess and use drugs as their poorer counterparts, they are much less likely to be locked up. They enjoy not just freedom from police interference of minor transgressions, but what I would term a kind of super freedom—the rational expectation of no adjudication even when they commit serious, violent, assaultive behavior. They live in spaces, attend schools, and play on streets largely walled off from police.

Simply put: White affluent youth experience less accountability for criminal offenses compared to their black and brown counterparts and poorer non-whites, and the lessons both groups learn at this formative age carry on into their adult lives.

She cites studies conducted in a community of affluent white people in a New York suburb that found approximately two-thirds of youth committed an arrestable offense, but only 22 percent were picked up by police, and only a smaller portion of that group was formally adjudicated for their crimes. Comparatively, a nationally representative study found that 45 percent of black boys reported being stopped by police by early adulthood (compared to 23 percent of all kids).

"Those who were arrested were much less likely to be diverted from criminal punishment than white kids, and they faced steeper sanction for identical offense patterns," Weaver writes.

The rhetoric we now see from the mostly white, mostly male GOP leadership is consistent with the lesson that our legal system unofficially but powerfully imparts: that their presumptive innocence will be a shield to them even when they are guilty of grave harm. It's a refusal to abide by the very rules they set for other populations. We've known this for some time and have done little to counteract it. It's time to call it out. 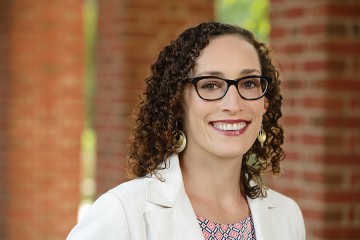