Johns Hopkins moves up to No. 12 in 'Times Higher Education' World University Rankings 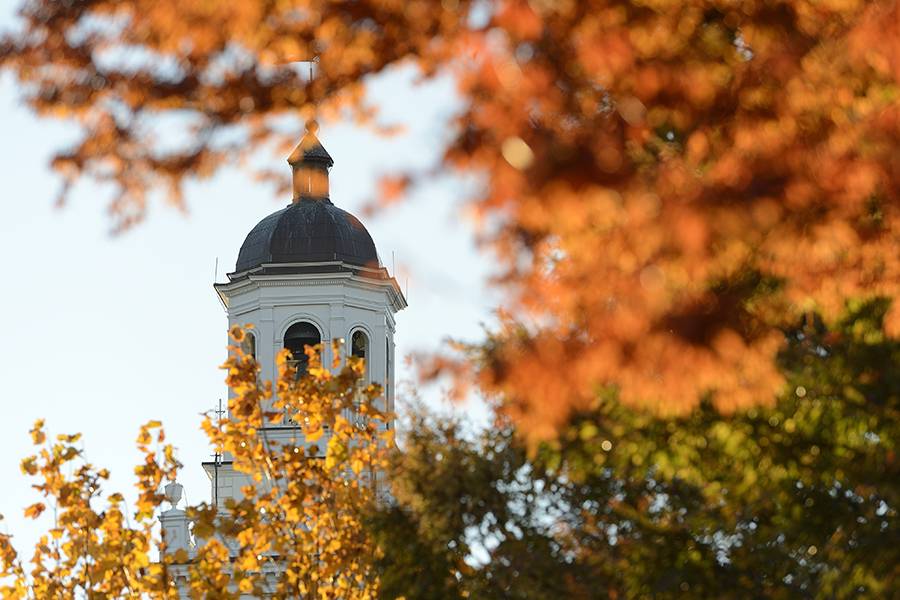 THE's latest rankings, released today, include 1,000 universities from 77 countries. Hopkins shares the No. 12 ranking—as well as the eighth spot among U.S. universities—with the University of Pennsylvania.

The University of Oxford topped the THE rankings for the third consecutive year, followed by Cambridge, Stanford, MIT, and CalTech.

Times Higher Education is a London-based weekly magazine, published originally as a supplement to The Times of London and later spun out on its own. It covers the British and global higher education sector and also collects and publishes data, arranges conferences, manages awards programs, and issues its annual rankings.

According to the methodology described on THE's website, the rankings are determined based on 13 performance indicators grouped into five categories: teaching, research, citations, international outlook, and industry income. The publication combines results of a global reputation survey with statistical indicators, including staff-to-student ratio, research productivity and income, and proportion of international students and staff. 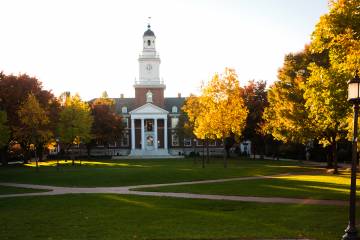